Norman Jewison Having A "Rollerball"...

Toronto director Norman Jewison will be honored April 17 by the Los Angeles County Museum of Art.

His pictures have won a total of 12 Oscars, he was personally nominated for four and in 1999 was honored with the Academy of Motion Picture Arts and Sciences' Irving Thalberg Award in regognition of his contributions to film. 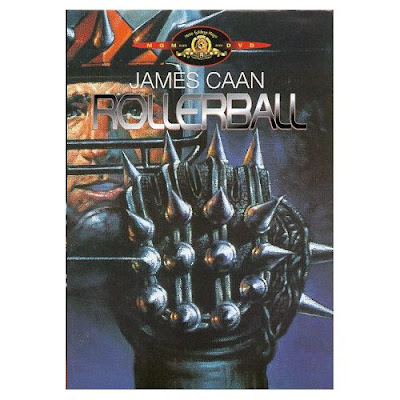 Jewison started his career in Toronto working at the CBC. In a nod to Toronto, Jewison founded the Canadian Film Center in 1988 to support and teach Canadian film and filmmakers.

"It's been an exciting experience and probably one of the most exciting of my career," he said of the CFC, now in its 30th year.

"But I know there's a lot of schlock out there and I know films are made for money."

"The business is terrible," he said.