The Oprah Winfrey-produced feature "Precious: Based on the Novel Push by Sapphire", directed by Lee Daniels, has captured the 'People's Choice' top award @ TIFF 2009.

"I made this film for every person out there who ever looked in the mirror and felt unsure about the person looking back," said Daniels.

Past winners of the TIFF 'People's Choice' Award, going on to win a Best Picture Oscar at the Academy Awards have included "Slumdog Millionaire", "American Beauty" and "Chariots of Fire."

Other TIFF 2009 winners include critics' awards for "The Man Beyond the Bridge" and "Hadewijch".

The audience award for top doc went to "The Topp Twins," described as "...more fun than a possum up your trousers...", focusing on a New Zealand-based 'lesbian country and western' singing duo.

"The Loved Ones" by Sean Byrne 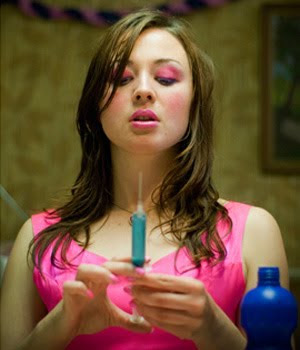 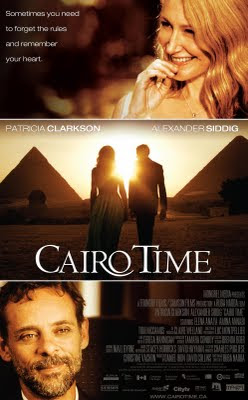 "The Wild Hunt" by Alexandre Franchi 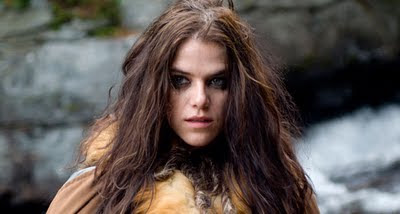 Sneak Peek the official HD trailer for the TIFF 2009 'People's Choice' award winner "Precious: Based On The Novel Push By Sapphire"...