"The Expanse"- The Final Season 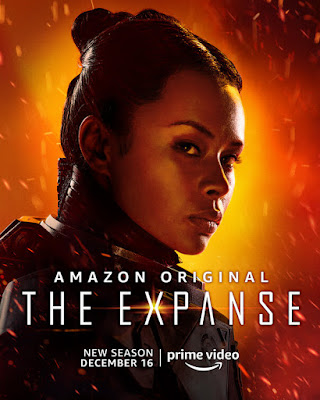 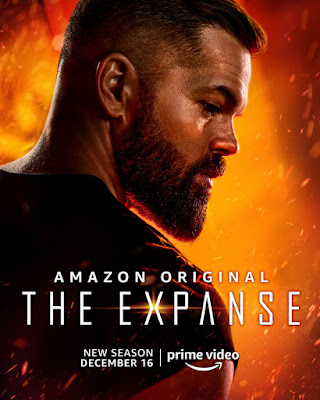 "...in Season Five of 'The Expanse', multitudes of humans leave the solar system in search of new homes and vast fortunes on earth-like worlds beyond the alien 'Ring'. But a heavy price for centuries of exploitation of the 'Belt' finally comes due, with a reckoning at hand. 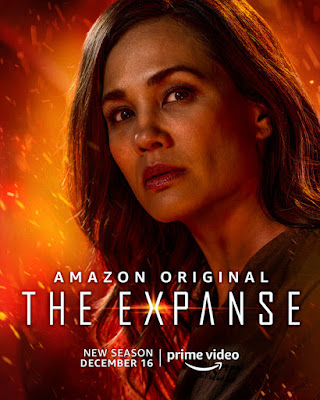 "For the crew of the illegally salvaged 'Rocinante', with the leaders of  'Inner Planets' and the Belt, the past and present converge, bringing new challenges and wide-reaching repercussions throughout the Solar System. 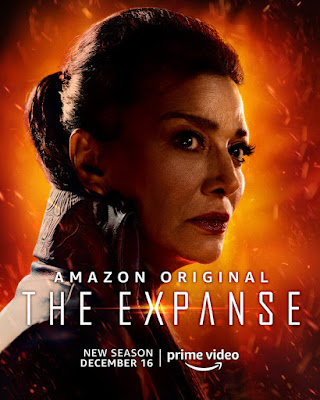 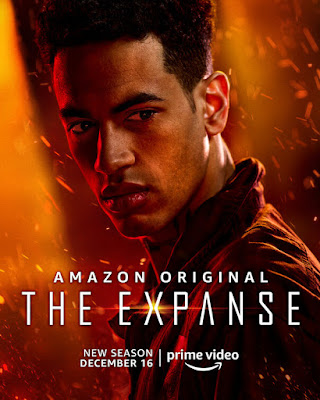 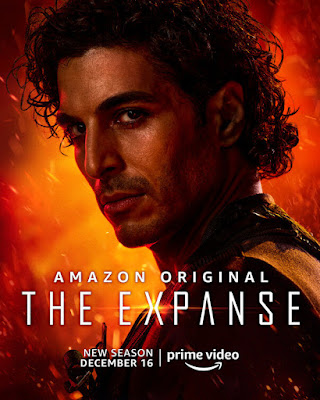