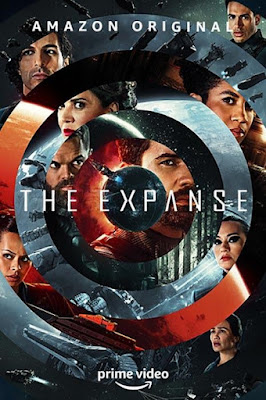 Take a look at the final season of "The Expanse", based on novels by James S. A. Corey starring Steven Strait, Dominique Tipper amd Sandrine Holt, premiering December 10, 2021, with new episodes streaming each Friday weekly before concluding January 14, 2022 on Prime Video: 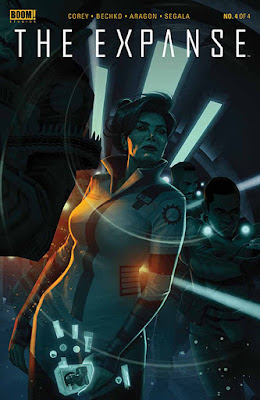 "...in 'Season Six' the solar system is at war as 'Marco Inaros' and his 'Free Navy' continue to launch devastating asteroid attacks on Earth and Mars. As tensions and shared loss threaten to pull the crew of the 'Rocinante' apart, 'Chrisjen Avasarala' makes a bold move and sends former 'Martian Marine Bobbie Draper' on a secret mission that could turn the tide of the conflict. Meanwhile, in the 'Belt', 'Drummer' and what's left of her family are on the run after betraying Marco. And on a distant planet beyond the 'Rings', a new power begins to rise..." 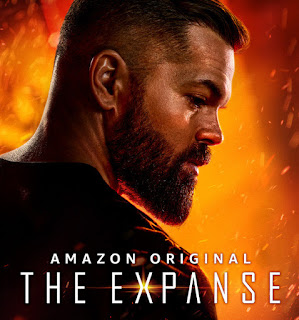 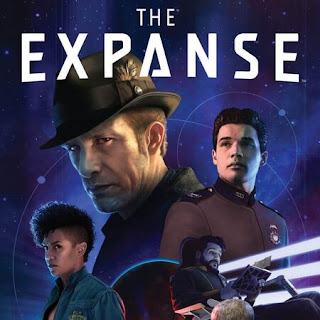 "...ship's officer 'James Holden' (Steven Strait) and his crew – as they unwittingly unravel and place themselves at the center of a conspiracy which threatens the system's fragile state of cold war..." 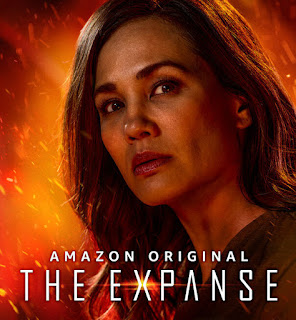 "...in Season Five of 'The Expanse', multitudes of humans leave the solar system in search of new homes and vast fortunes on earth-like worlds beyond the alien 'Ring'. 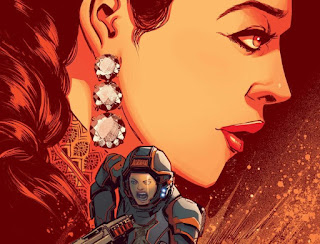 "But a heavy price for centuries of exploitation of the 'Belt' finally comes due, with a reckoning at hand. For the crew of the illegally salvaged 'Rocinante', with the leaders of  'Inner Planets' and the Belt, the past and present converge, bringing new challenges and wide-reaching repercussions throughout the Solar System. 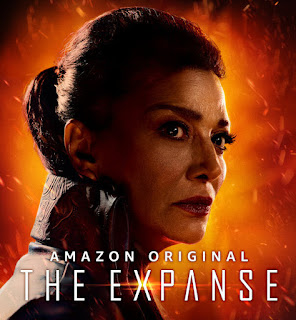 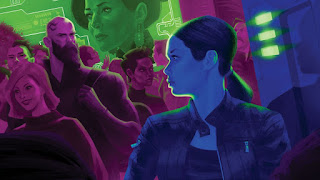 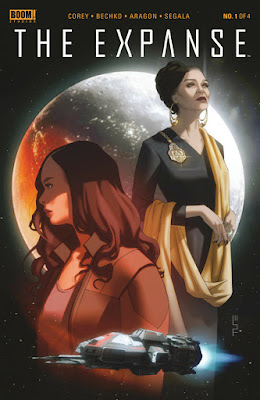