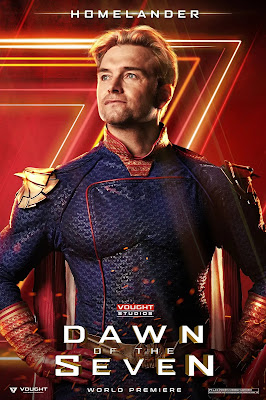 "...in 'Dawn of the Seven', when darkness descends on the world, and it seems all hope is lost, seven heroes will rise. 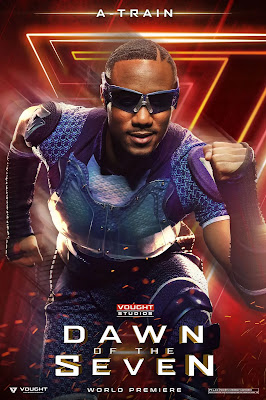 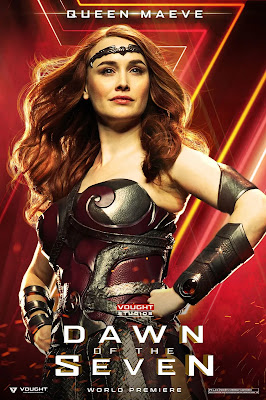 "This is the true story of the greatest superhero team the world has ever known. This is the 'Dawn of The Seven'..." 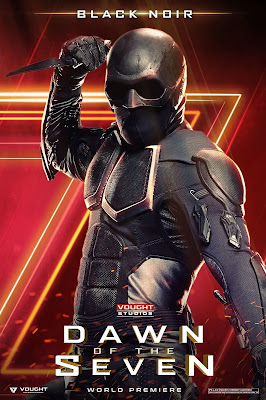