Take a look at footage, plus new posters from Season Three of the fantasy drama TV series "American Gods", based on author Neil Gaiman's 2001 novel, premiering January 10, 2021 on STARZ: 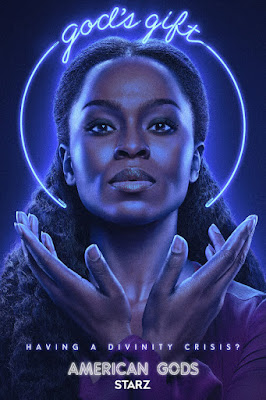 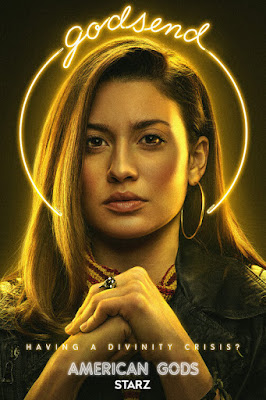 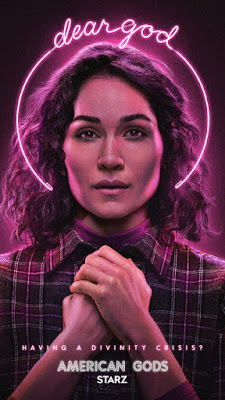 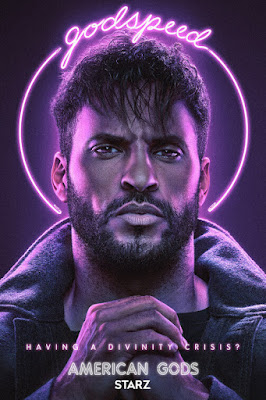