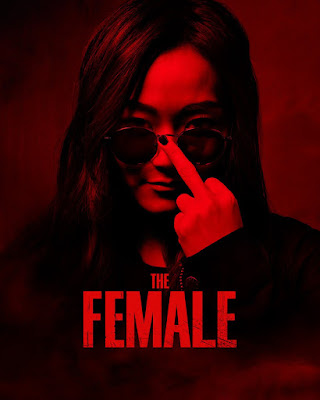 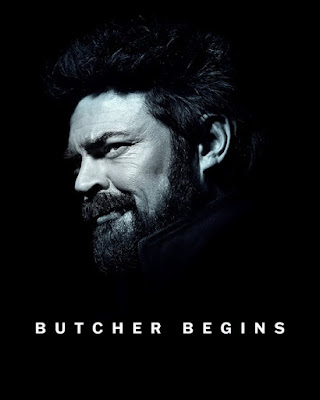 "...Season Three introduces 'Soldier Boy' (Jensen Ackles) whose past  is shrouded in mystery. 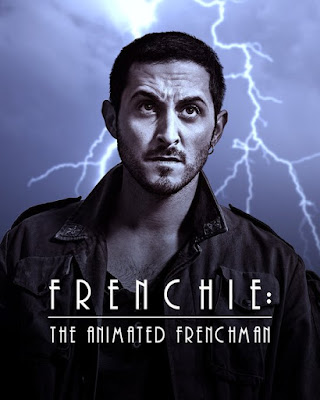 “In 1944, when 'Oppenheimer' was flailing with the bomb, 'Dr. Vought' already had practical applications of 'Compound V' tested in the field. This led to such superheroes as 'Soldier Boy'. 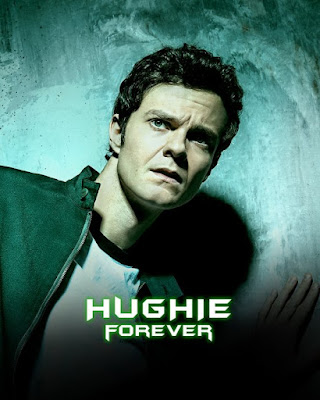 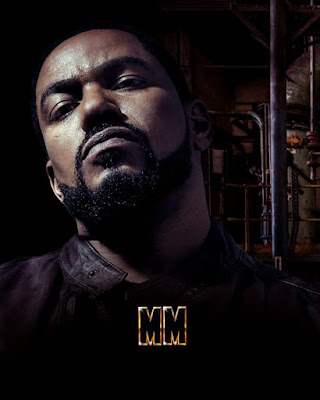 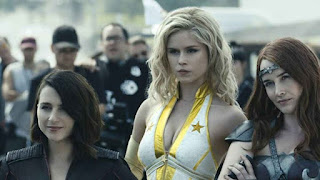