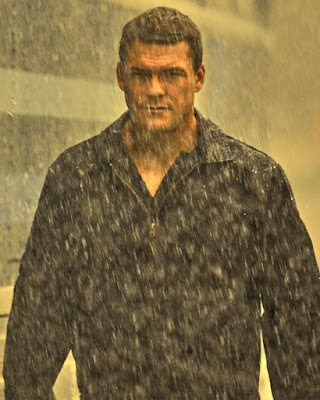 "...'Jack Reacher', a veteran military police investigator who has just recently entered civilian life, is a drifter, carrying no phone and the barest of essentials as he travels the country and explores the nation he once served. 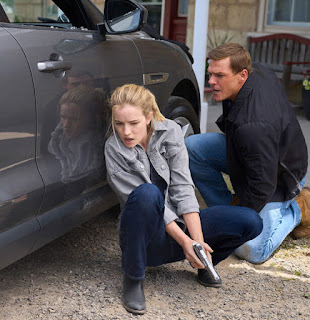 "When he arrives in the small town of 'Margrave', Georgia, he finds a community grappling with its first homicide in 20 years. The cops immediately arrest him and eyewitnesses claim to place Reacher at the scene of the crime. 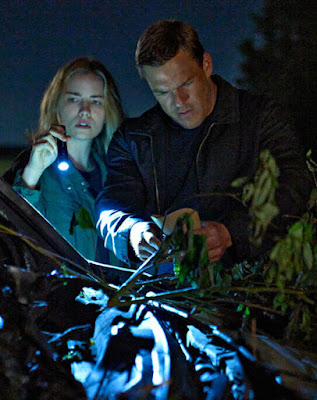 "While Reacher works to prove his innocence, a deep-seated conspiracy begins to emerge. But it looks like they picked the wrong guy to take the fall..." 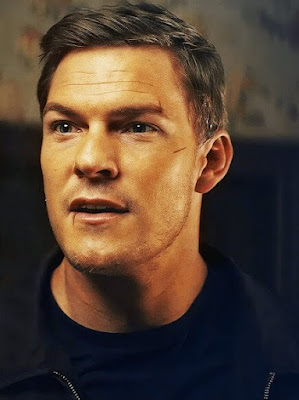