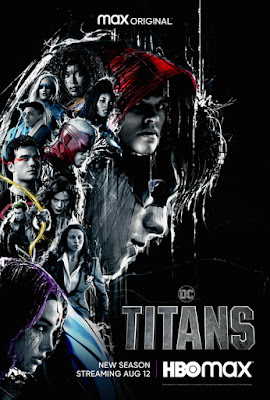 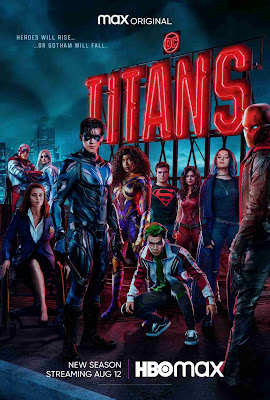 "...the third season will follow the 'Titans' in their journey to 'Gotham City', where they reunite with old friends and face new threats..." 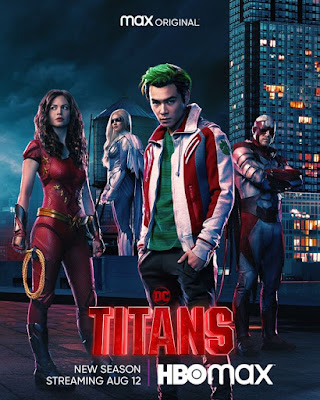 Take a look at the opening of the new live-action 'post-apocalyptic' TV series "Y: The Last Man", adapting the DC Comics V... 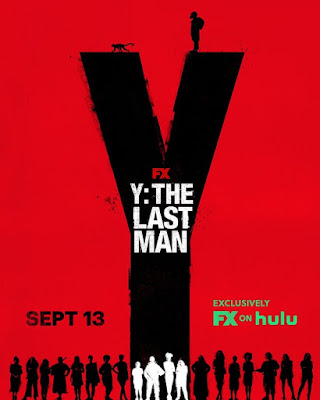