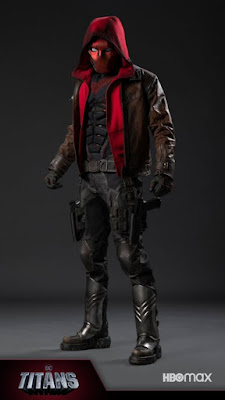 Despite 'Covid-19' restrictions affecting both cast and crew, Season Three of the live-action series "Titans", based on the DC Comics superheroes, with Curran Walters as crimefighter 'Red Hood', has officially wrapped shooting, with all-new episodes streaming in 2021: 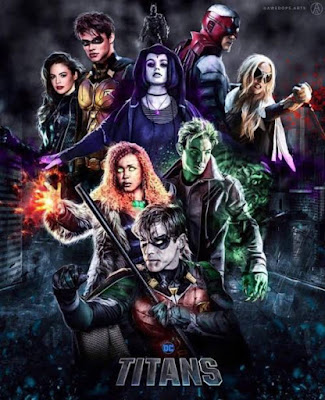 Set in 'Gotham', the third season will also introduce 'Barbara Gordon',  and 'Scarecrow'. 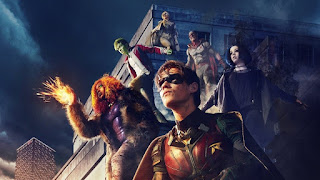 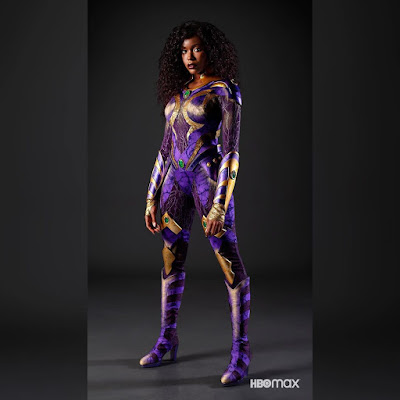