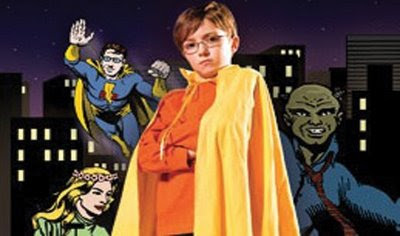 Showcasing the best shorts from around the world, CFC Worldwide Short Film Festival will screen contemporary short films in 31 programs selected from 3966 submissions. 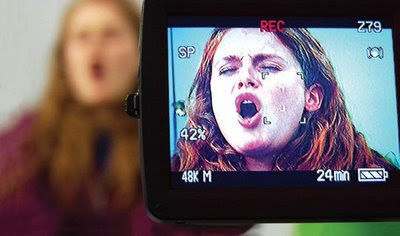 "...An economic downturn doesn’t mean you can’t still travel the world. You may just need to do it from the comfort of a theatre seat! Presenting audiences with a wide-ranging collection of 295 shorts from 46 countries around the globe the WSFF offers something for everyone. From film festival winners to premieres, each 90-minute program screens from 5 to 22 films allowing viewers a rare opportunity to see some of the finest short films on a large screen format. In addition to the screenings, an increasing number of international buyers, delegates and industry professionals will attend the WSFF to participate in a full slate of conference and market events held throughout this 6-day event..." 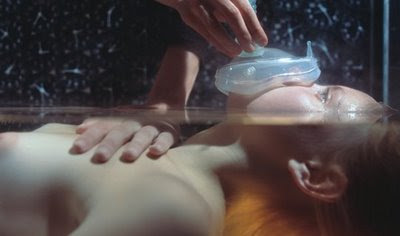 “This has been an extraordinary year for short filmmaking as a whole," said Eileen Arandiga, Festival Director. 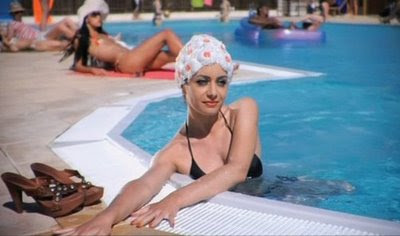 "The overwhelming number of submissions we received this year is definitive proof that the short film form continues to be a tour de force in the world of moving pictures...Indeed short film is not just a stepping stone to a feature film, it is a fully formed genre in its own right and filmmakers are choosing to use this powerful platform in realizing their cinematic visions. Our programming team watched films from all four corners of the globe and we were – once again - astounded by the sheer volume and quality of work being made not just here in North America but from places as far as Bangladesh, Cuba, Burkina Faso and Peru. I feel very confident in saying that this year’s Worldwide Short Film Festival is shaping up to be the very best ever..." 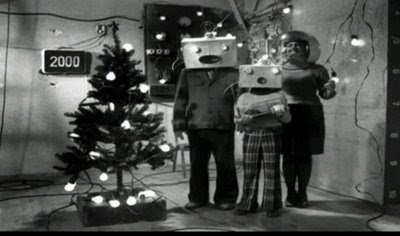 CFC Worldwide Short Film Festival is the leading venue for the exhibition/promotion of short film in North America and one of the premier short film festivals in the world. 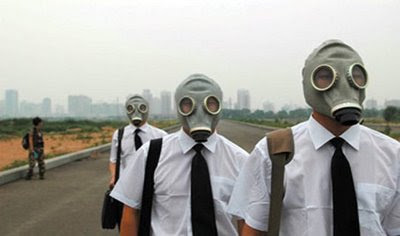 Offering more than 198 Premieres, 70% of the festival’s films are being screened in Toronto for the first time, including 32 World Premieres. 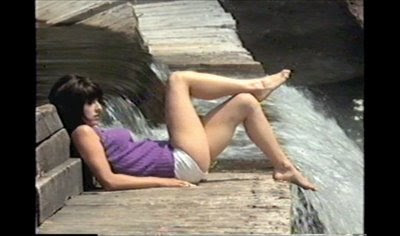 Offering one of the largest prize packages for short film in the world, top WSFF winners are eligible for both US Academy Award and Canadian Genie Award consideration. 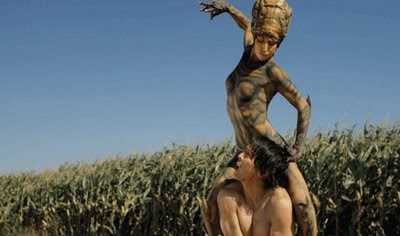