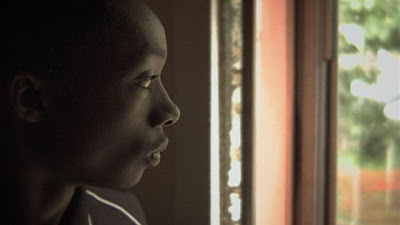 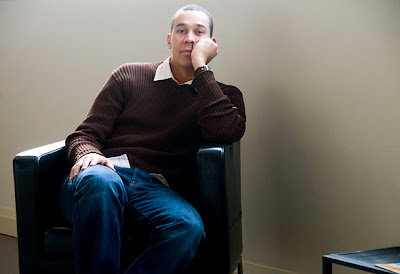 Shot over three years, "Invisible City" is an intimate portrait of two boys crossing into adulthood with mothers and mentors rooting for them to succeed, but an environment luring them to poor choices. Amid the pressures of high school and harsh realities, their voices express angst, alienation, hopefulness and understanding.

In Toronto’s Regent Park, Canada’s largest and oldest inner-city housing project, Kendell and Mikey, have adapted to their surroundings and the process of transformation. Half-demolished buildings, fenced construction zones and vacant lots dot the landscape as the Regent Park Revitalization project proceeds. 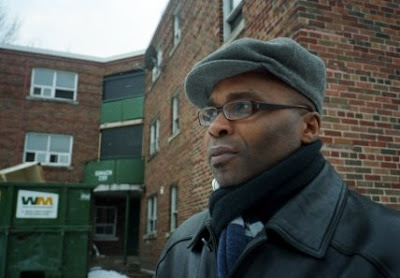 With Regent Park’s reputation for gun violence and racial profiling, the film weaves together the truths of these two friends at a cross-roads in their lives; of the black teacher who comes back to the community to be a male role model to fatherless boys.

Mikey commutes to a high school in a tony North Toronto neighbourhood - a few subway stops and a world away - where he’s a star basketball player. But Mikey’s story takes a hard turn when he’s jailed for joy-riding in a stolen car. Tension grows with his mom. She sees her son becoming an irresponsible 'man-child', while he fears that turning his back on his friends will make him look 'soft'.

Kendell, meanwhile, has turned responsible. With a history of anger issues and expulsions, his new high school leaves no room to repeat mistakes. Kendell’s escape route is also basketball, an athletic scholarship to an American university. His overriding goal: to get out, any way he can.

Davis sensitively depicts the disconnection of urban poverty and race from the mainstream in "Invisible City". The shiny glass towers, which rise to completion, beckon a new era and Regent Park will finally emerge from the shadows and stigma.

But will Kendell and Mikey be as fortunate?

"Invisible City" is produced by Industry Pictures/Shine Films in co-production with the National Film Board of Canada, in association with TVO, Knowledge Network, SCN and with the participation of the Canadian Television Fund and the Canadian Cable Industry: CTF License Fee Program...