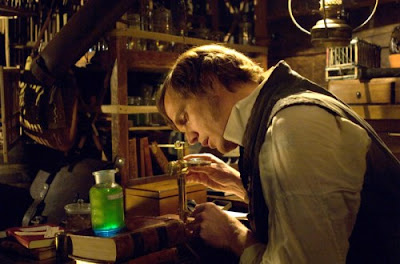 "This intimate look at Darwin puts a human face on a man whose theory remains controversial to this day," said Toronto fest director/CEO Piers Handling.

Produced by Jeremy Thomas, the bio-pic stars actor Paul "Gangster One" Bettany as the English author of "The Origin of Species", with Jennifer "A Beautiful Mind" Connelly playing his wife 'Emma'.

The film was developed by the Recorded Picture Co., BBC Films and the UK Film Council.