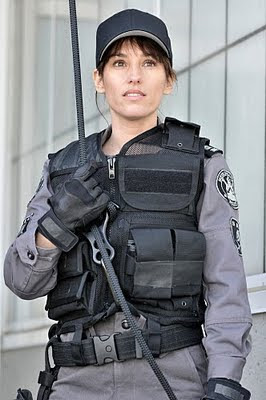 CTF-funded cop drama, "Flashpoint", aired simultaneously over CTV and CBS, winning critical acclaim , averaging over 1.2 million Canadian viewers per episode and 7.7 million viewers per episode in the US during its first season. The show was renewed and sold to over 25 countries, including Israel, Poland, and Spain. 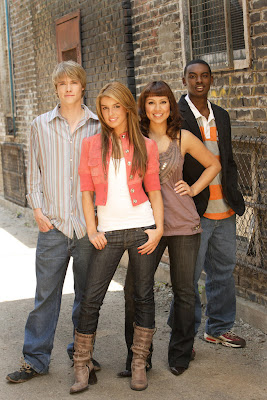 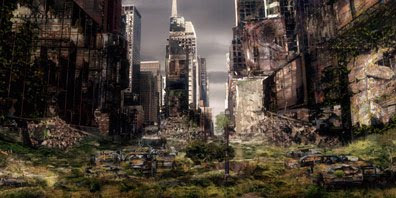 CTF-funded documentaries in 2008-2009 also included the futuristic "Aftermath",premiering to the highest- ratings for any show on "History Television Canada".
During the mid 1990's, the Canadian Radio-television and Telecommunications Commission (CRTC) proposed establishing a funding initiative that would focus on facilitating the production/broadcast of Canadian television programs in under-represented categories during peak viewing periods, with revenues to come from contributions by broadcasting distribution undertakings (i.e., cable and direct-to-home satellite providers) at a certain percentage of their revenues.

According to the CTF, over its 12-year history, the fund has paid a staggering $2.7 billion to support over 5,400 productions, resulting in the creation of more than 27,000 hours of television, triggering over $9 billion in production volume across Canada...