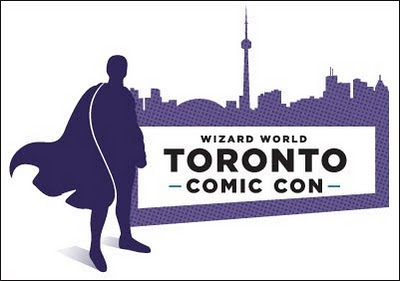 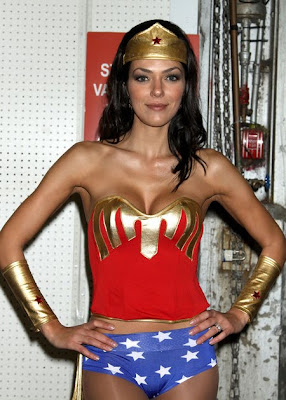 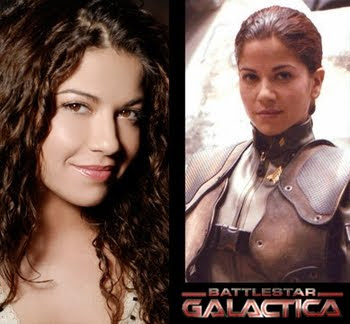 "This is the culmination of movies, video games, TV, toys, comic books, sci-fi, horror and fantasy – all rolled into one," said Gareb Shamus, CEO, Wizard Entertainment. “We were so pleased with how the city of Toronto and its fans got behind this event and made it such a success, that we wanted to commit to 2011 right away,” said Shamus. "The feedback from attendees, vendors and media has been overwhelmingly positive, and everyone who was a part of this show has already committed for next year."
The 2010 Toronto Comic con was the first of nine scheduled to date this year across North America. Anaheim is the next stop, set for April 16-18, 2010, at the Anaheim Convention Center, California. 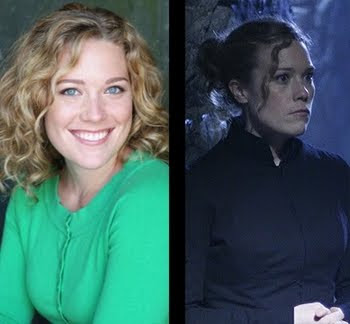 Click the images to enlarge and Sneak Peek our exclusive video, featuring highlights from the Toronto Comic Con event...