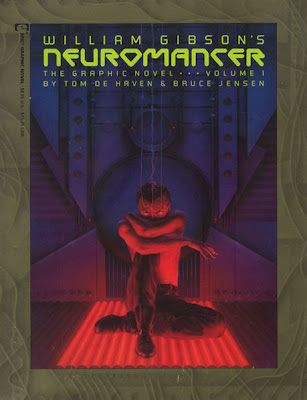 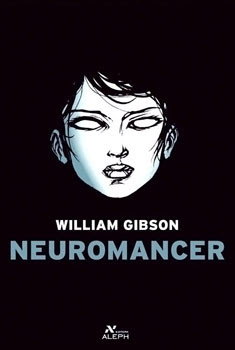 The 'cyberpunk' book, noted as the 'inspiration' for "The Matrix" series of films, will start pre-production early 2011 in Toronto, with the full support of Telefilm Canada.
Prodigy Pictures' Jay Firestone ("Lost Girl") will produce. 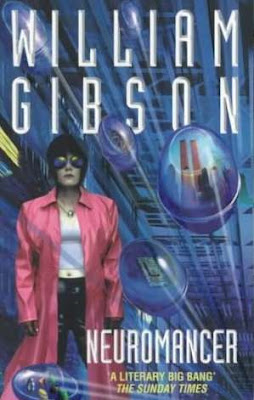 "Neuromancer" has sold over 7 million copies, noted as the first novel to win the 'triple crown' of science fiction awards, including the 'Nebula', the 'Hugo' and the 'Philip K. Dick Award' for paperback original.

The novel legitimized 'cyberpunk' as a mainstream branch of science fiction literature, appearing on Time magazine's list of 100 best English-language novels written since 1923. 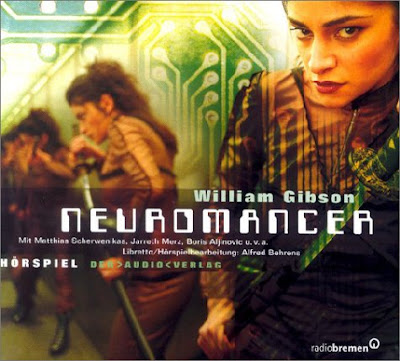 The book is based on the concept of video games, with Gibson fascinated by how gamers seem to leave their bodies when they engage with the on-screen world, as a projection of the self into cyberspace. 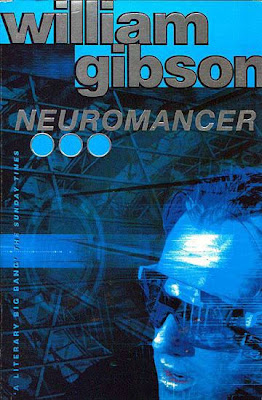 "...'Case' is a cyberspace thief, hacking into corporate databases and stealing info for his clients who pay him big bucks. One day he gets greedy and steals the loot for himself. His client hunts him down, straps him to a chair and changes his biological make up - Case's pancreas is obliterated and his liver nearly destroyed... 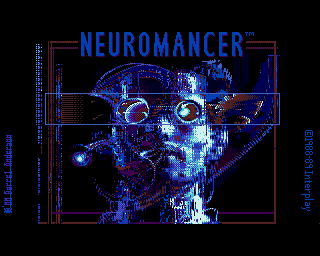 " Case lives in the neon world of urban decay that is 'Shiba', spending his life on the edge, working for anyone, doing anything. But, his luck is about to change as he is recruited by sexy 'Molly' to work for 'Armitage', a broken army officer who is being controlled by an artificial intelligence known as 'Neuromancer'. This whimsical bunch of low-lives are forced together by the lure of money amidst a chaotic, uncertain future..."
Vancouver-based author Gibson, popularized such terms as 'ICE' ('Intrusion Countermeasures Electronics') and 'cyberspace' through their use in "Neuromancer". 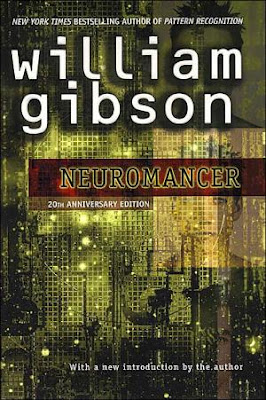 Seven Arts sees "Neuromancer" as part of a potential multi-film series as many of Gibson's sci-fi works have yet to be adapted to the big screen.

"We are very excited to be working with Prodigy Pictures and to have Vincenzo as the head of the Neuromancer team," said Seven Arts Peter Hoffman. 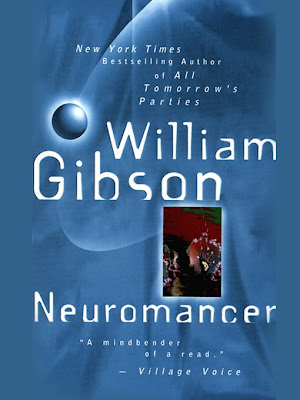 "After seeing his work, especially his cutting edge use of effects with 'Splice', we feel that he has both the story telling ability and the command of the visual medium to give this film the treatment it deserves. In Vincenzo's hands we think 'Neuromancer' will realize William Gibson's extraordinary vision of the future while being a big draw at the box office..."
Click the images to enlarge...