DirectTV Votes For "The Kennedys" 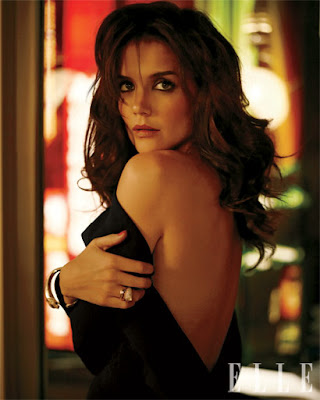 Sneak Peek the cover to the February 2011 issue of "Elle" Magazine, showcasing actress Katie Holmes, for what would have been part of the campaign promoting the History Channel's, now-cancelled, 8-part TV mini-series, "The Kennedys". 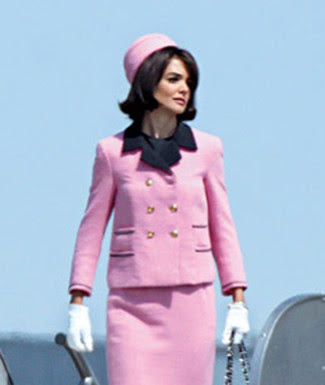 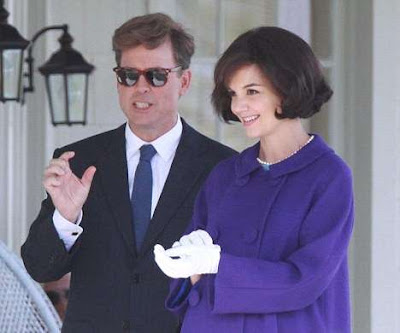 After History Channel and Showtime passed on the completed project, due to 'questionable depictions' of the characters involved, "The Kennedys" may now debut @ DirecTV, who are actively in talks to acquire the show. 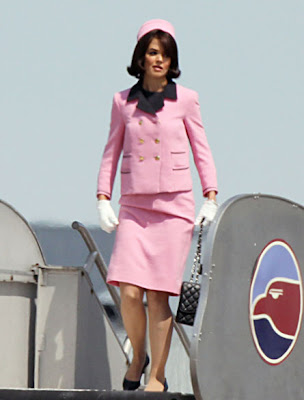 DirecTV previously picked up "Friday Night Lights" and "Damages", both of which were on the verge of cancellation. The direct broadcast satellite service based in El Segundo, California, transmits digital satellite television/audio to households in the US, with over 18 million subscribers.

Click the images to enlarge and Sneak Peek "The Kennedys"...