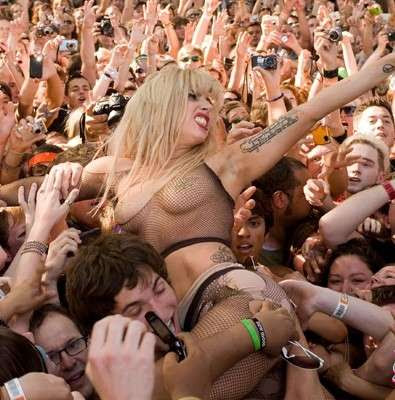 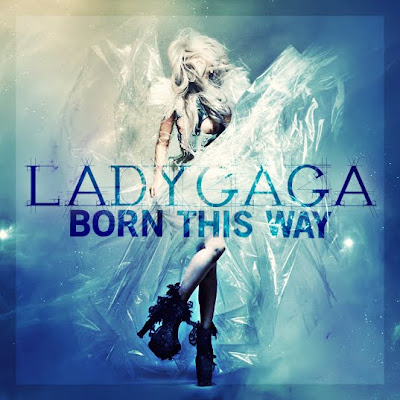 The MMVAs are simulcast live in the US on Fuse, Madison Square Garden's national music television network. 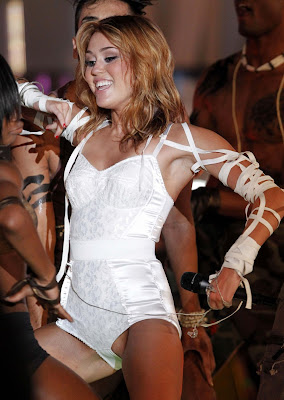 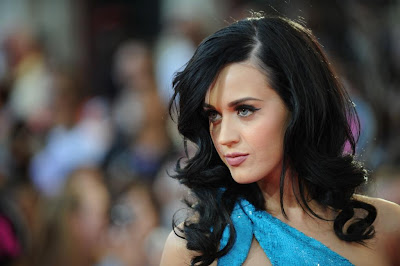 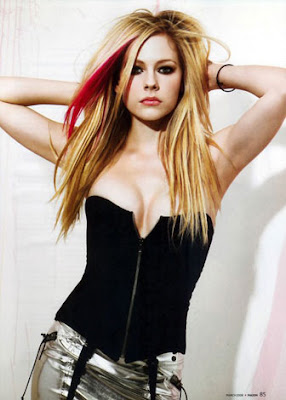 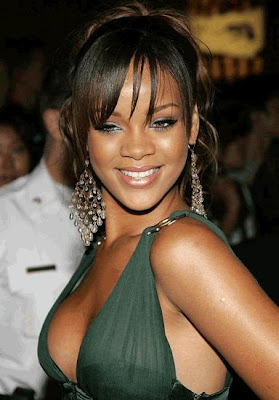 Click the images to enlarge and Sneak Peek Lady Gaga's "Born This Way"...