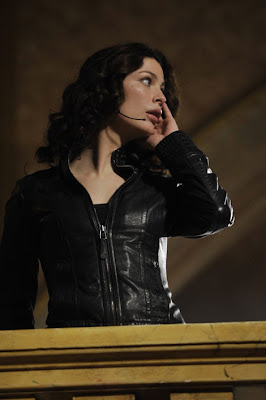 Syfy has now closed a deal to renew the Toronto-lensed sci fi TV series "Warehouse 13" for a fourth season, with a new 13-episode pickup. 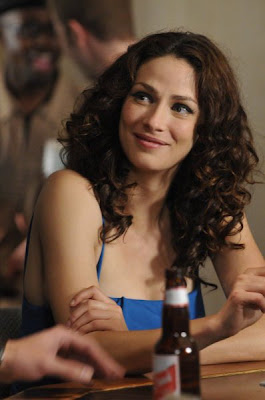 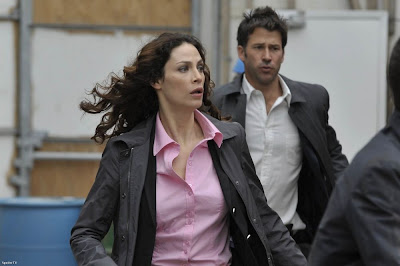 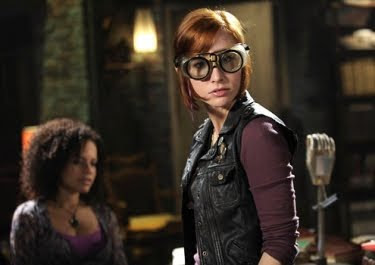 "Although they initially regarded their assignment as punishment, the government team diligently do their job retrieving missing Warehouse 13 artifacts, eventually appreciating the importance of their assignments..." 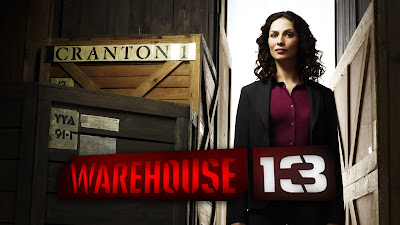 According to the series, 'Warehouse 13' was established in 1914, designed by Thomas Edison, Nikola Tesla, and M. C. Escher. Artifacts are items in some way connected to some historical or mythological figure, with each one imbued with something of their creator or user, including author Lewis Carroll's 'looking glass' that is a portal to another dimension. 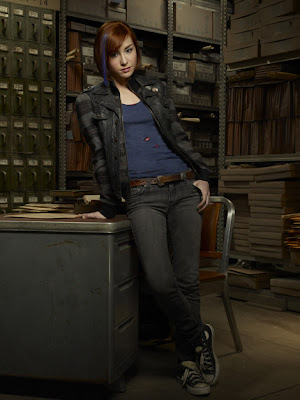 The artifacts react with electricity and can be neutralized only by a mysterious purple substance, used by the team once the items have been retrieved. 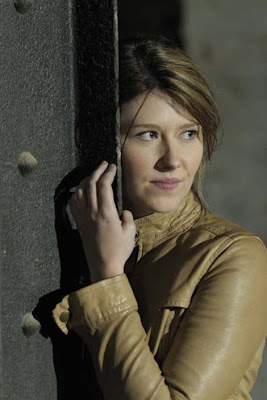 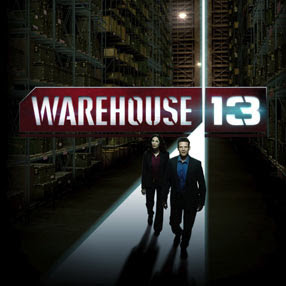 Click the images to enlarge and Sneak Peek "Warehouse 13"...