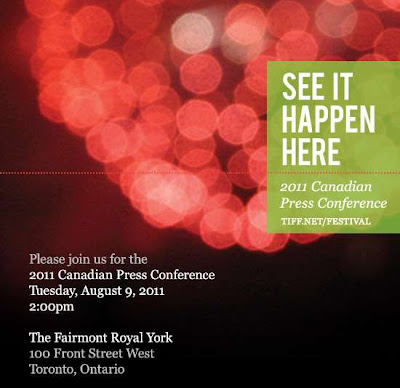 "These include the dangers of progress, the possibility of privacy and identity in a hi-tech increasingly alienated world, teenage gambling, the difficulties of maintaining a traditional rural life, life during and after wartime, lovelorn gangsters and, of course, vampires in an all-girls school." 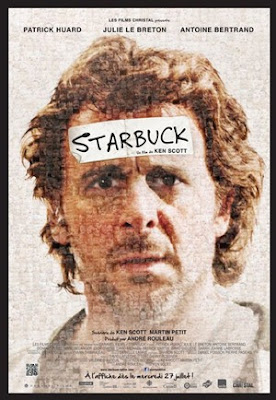 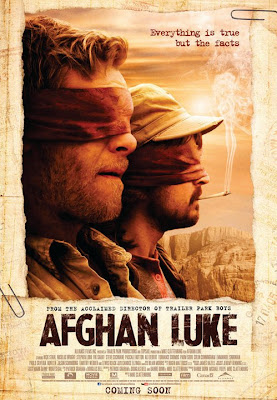 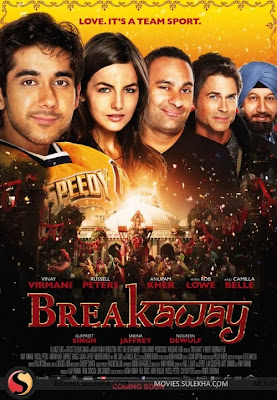 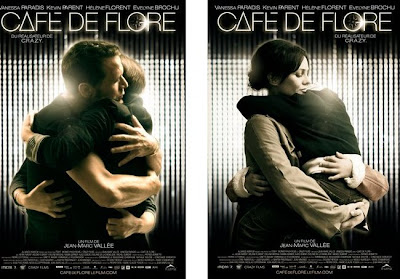 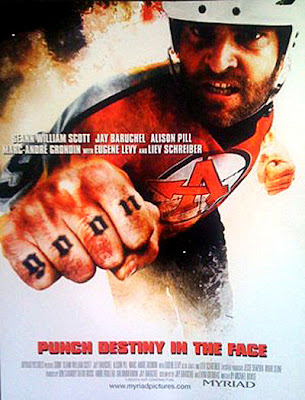 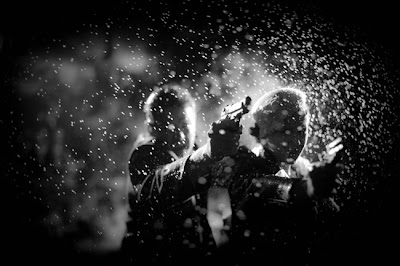 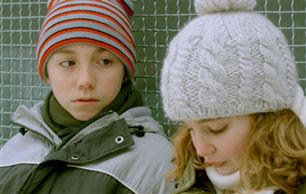 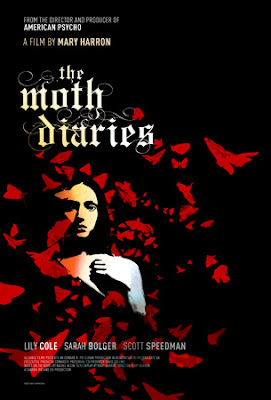 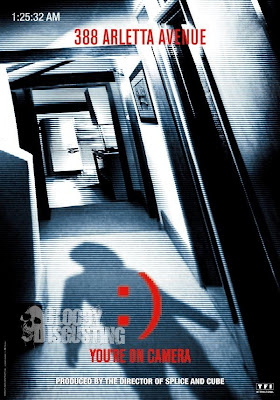 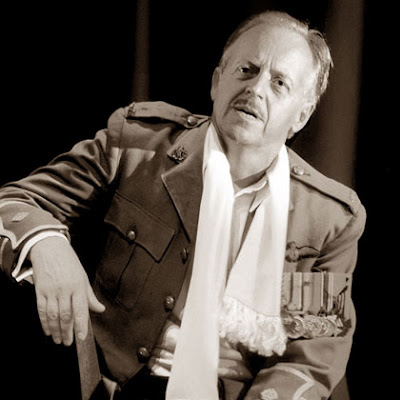 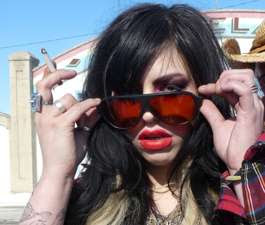 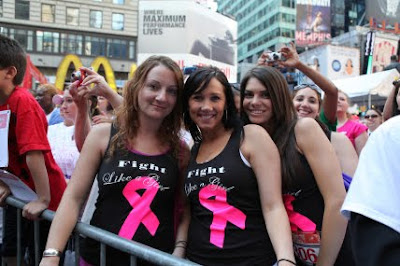 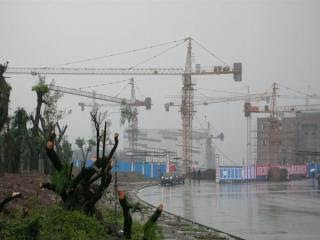 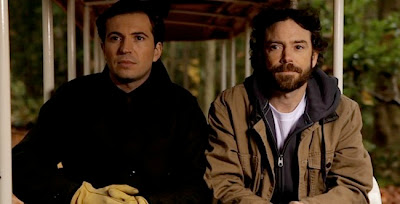 "i am a good person/ i am a bad person" Ingrid Veninger, Canada
World Premiere 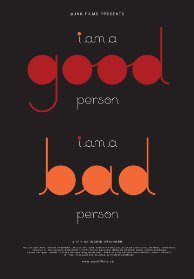 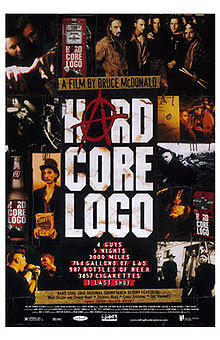