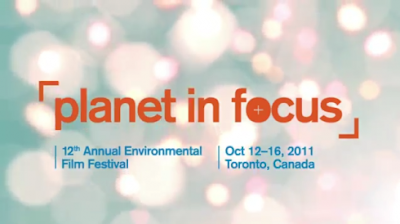 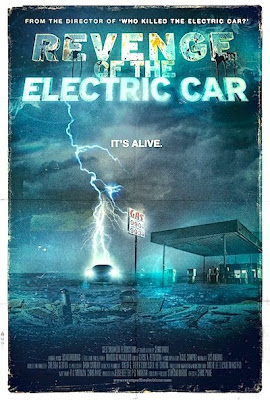 "...in 'Revenge Of The Electric Car", director Chris Paine ("Who Killed the Electric Car?") gets extraordinary access behind the closed doors of Nissan, GM, and the Silicon Valley start-up Tesla Motors to chronicle the story of the global resurgence of electric cars..." 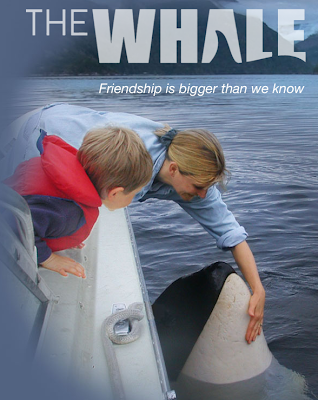 The Closing Night Gala will be "The Whale", narrated by Ryan Reynolds :
"...'The Whale', executive produced by Ryan Reynolds and Scarlett Johannson, produced and shot by Suzanne Chisolm, tells the true story of 'Luna', a baby orca who gets separated from his family and starts to make friends with humans on the rugged West Coast of Vancouver Island..."

"I am delighted to have these two powerful films bookend our festival," said Sarah Margolius, Executive Director of Planet in Focus. "They embody the often contradictory forces at play in debates about the state of our planet." 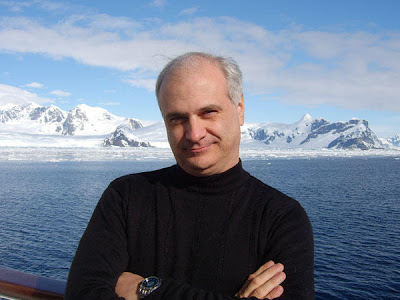 This year, Planet in Focus will spotlight contemporary film/videomakers, "redefining changing perceptions of landscape", including "The Polar Explorer" from Mark Terry, who will be awarded the 'Gemini Humanitarian Award' for his work on climate change, exploring the Arctic and Antarctic and uncovering new life on previously inaccessible areas of ocean seabeds.

In addition to public screenings, PIF will offer two days of panels, workshops and pitch sessions devoted to film production, distribution and funding, with 'The Green Pitch', a funding program offered to Canadian filmmakers, taking place during the 'Industry Series'. This competition offers participants the opportunity to test their 'green story' ideas in front of a jury of creative professionals. Finalists will gain feedback as they pitch to win $5,000 in development funding plus valuable in-kind services.
Click the images to enlarge and Sneak Peek "Planet In Focus"...