Since 1988 the event has provided a relaxing environment for visiting Toronto International Film Festival (TIFF) Canadian and international industry professionals to network and make deals.

While it has grown to achieve a high level of awareness in the film and entertainment industries, the BBQ event is also one of the CFC’s most important fundraising initiatives.

In addition to delicious food and drink served up in the glorious sunshine, this year's VIP gathering enjoyed a special live performance by MMVA Award-winning band "The Midway State", on the grounds of the 25 acre Wingfields Estate, former home of businessman E.P. Taylor, now preserved as a heritage site : 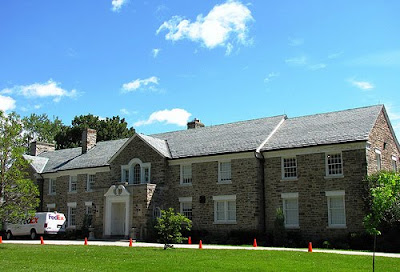 "...The CFC Annual BBQ is one of CFC’s most significant fundraising initiatives. All proceeds from the BBQ directly help fund CFC’s highly respected training programs in film, television and new media.
"Through the generosity of our donors, CFC will continue to help Canada ’s storytellers touch the world and inspire the talent of tomorrow..." 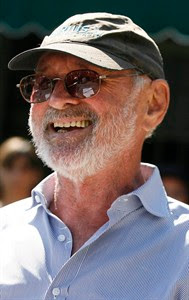