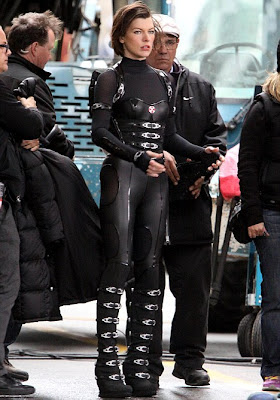 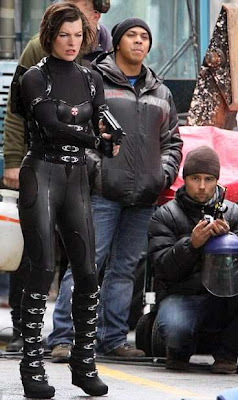 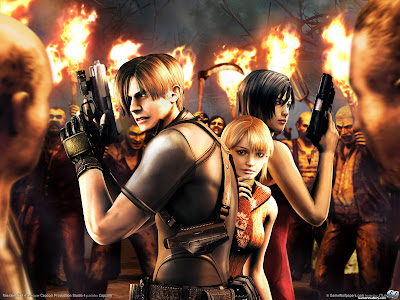 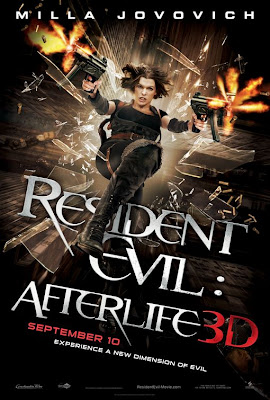 'The Umbrella Corporation' acts as the main antagonist in the series, a company responsible for a 'zombie apocalypse' as a result of the creation of the 'T-Virus'. 'Alice' (Jovovich), who was once a security operative working for Umbrella is granted super-human abilities after being tested on by Umbrella. Through her battle with the corporation, she eventually meets with the main antagonist, 'Chairman Albert Wesker' (Shawn Roberts).
A number of video game characters also make an appearance in the films, including 'Jill Valentine' (Sienna Guillory), 'Carlos Olivera' (Oded Fehr), 'Claire Redfield' (Ali Larter), 'Chris Redfield' (Wentworth Miller) and 'Leon S. Kennedy' (Johann Urb). 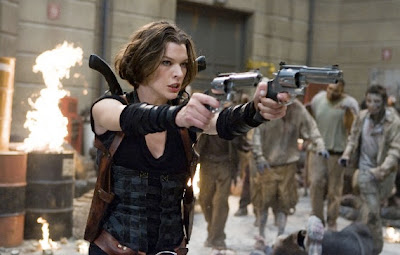