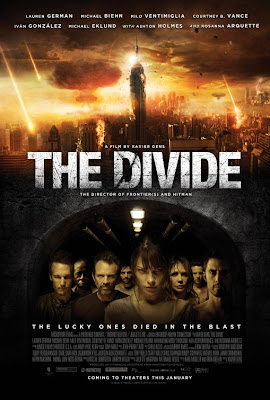 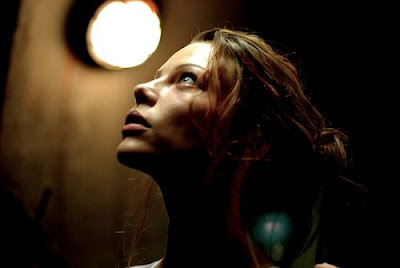 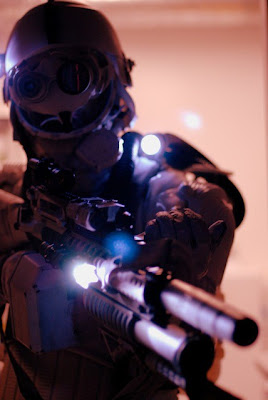 The theatrical cut, running close to 2 hours, contains 13 minutes of additional footage not included in the version that screened at festivals in 2011 : 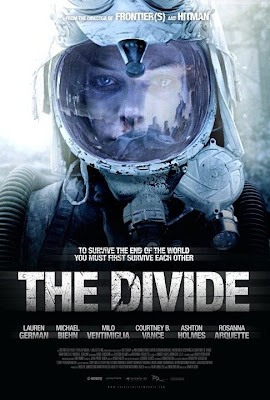 "...nine strangers—all tenants of a New York high rise apartment—escape a nuclear attack by hiding out in the building’s bunker-like basement. Trapped for days underground with no hope for rescue, and only unspeakable horrors awaiting them on the other side of the bunker door, the group begins to descend into madness, each turning on one another. 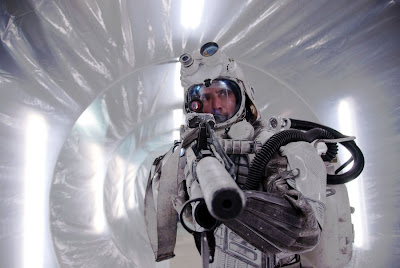 "As supplies dwindle, and tensions flare, each act against one another becomes more depraved than the next. While everyone in the bunker allows themselves to be overcome by desperation and lose their humanity, one survivor holds onto a thin chance for escape even with no promise of salvation on the outside..." 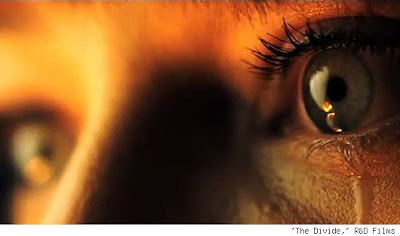 Click the images to enlarge and Sneak Peek "The Divide"...