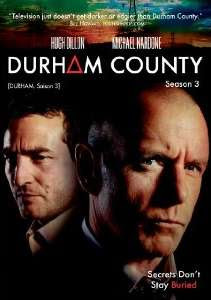 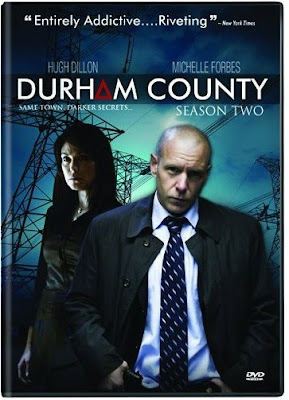 The series is produced by Back Alley Film Productions Ltd. and Muse Entertainment Enterprises, starring actor Hugh Dillon ("Flashpoint") as a police detective, "...who finds that moving back home comes with trouble and danger..." : 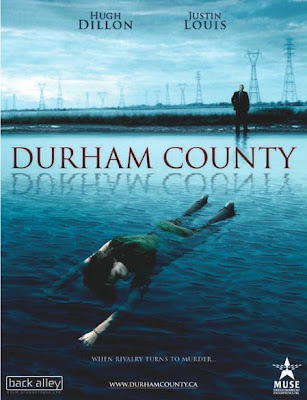 "...'Mike Sweeney' (Dillon), a homicide detective from Toronto moves his family to suburban 'Durham County' to start over after his partner is killed and his wife 'Audrey' (Hélène Joy) is diagnosed with breast cancer. However, he soon discovers that his neighbour and childhood nemesis 'Ray Prager' (Justin Louis) may be a killer..." 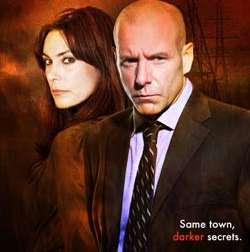 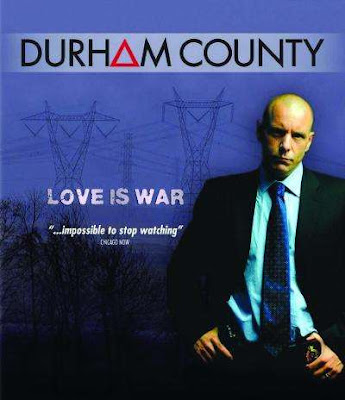 "...when two young drug runners are found dead along Highway 401, newly promoted 'Superintendant Mike Sweeney' (Dillon) is assigned the case with his new partner 'Ivan Sujic' (Nardone). Mike also suspects foul play in the disappearance of Sujic's wife 'Katya' and that Sujic may know more then he claims. With Mike's wife 'Audrey' (Joy) pregnant and his daughter 'Sadie' (Leboeuf) a rookie on the police force, things may be looking up..." 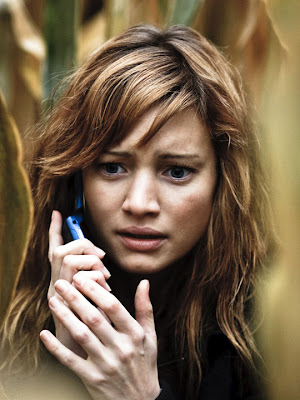 Click the images to enlarge and Sneak Peek Season 3 of "Durham County"...