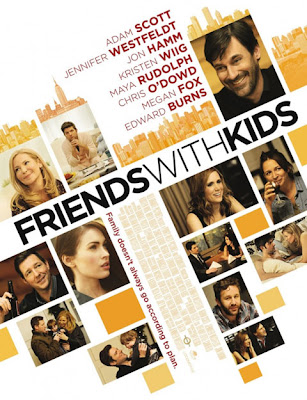 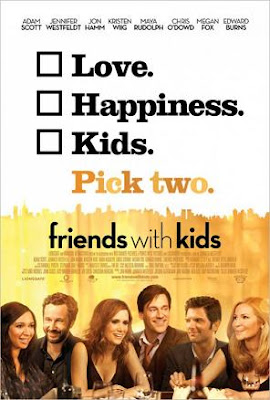 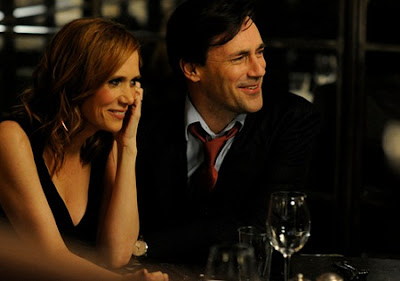 "...a pair of best friends in their 30's observe the effect kids have on couples. To avoid that 'toll', the best friends resolve to have a child as well as date other people..." 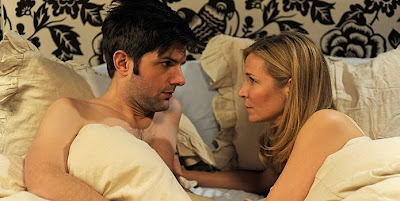 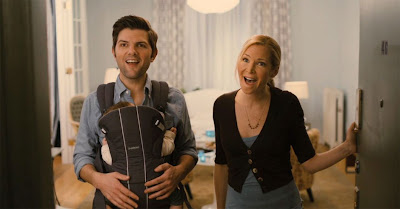 Click the images to enlarge and Sneak Peek "Friends With Kids"...