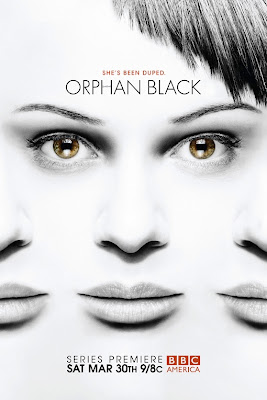 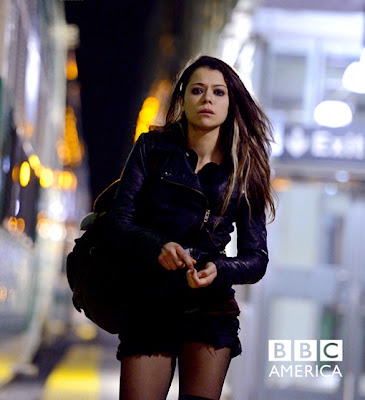 "...street smart 'Sarah' (Maslany) witnesses a woman that looks identical to her committing suicide. Rather than alert the authorities, Sarah takes on the woman’s identity in hopes of reaping some financial rewards. 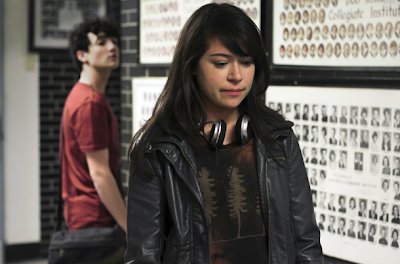 "Bizarrely, she soon learns that she and the woman are 'clones', targeted for termination. 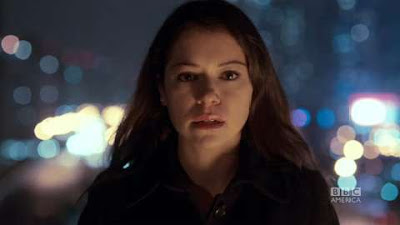 "Now with someone out to eliminate her, Sarah must try to stay alive while she attempts to unravel a twisted conspiracy..." 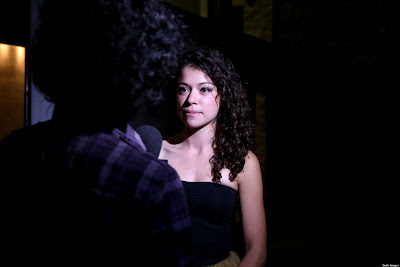 BBC America will debut "Orphan Black" as part of their 'Supernatural Saturday' block of programming March 30, 2013.

Click the images to enlarge and Sneak Peek "Orphan Black"...