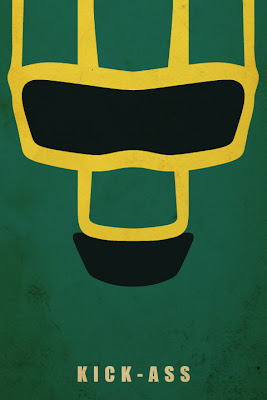 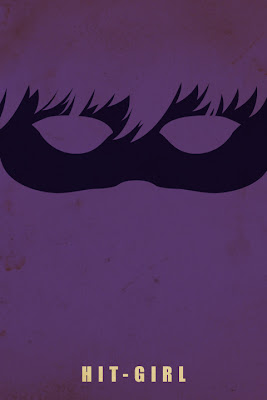 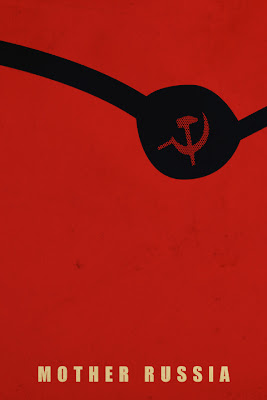 The new film is based on the Marvel Comics' Icon imprint comic book "Kick-Ass". 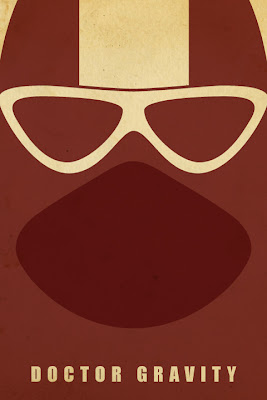 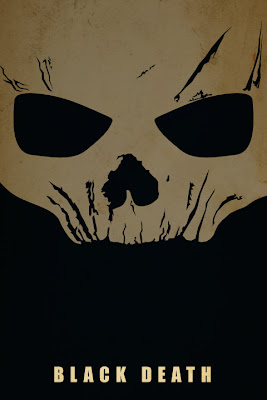 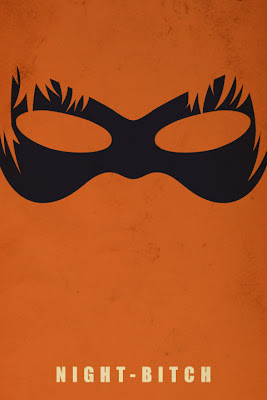 "...after 'Kick-Ass' (Taylor-Johnson) insane bravery inspires a new wave of self-made masked crusaders, led by the badass 'Colonel Stars and Stripes' (Carrey), our hero joins them on patrol. 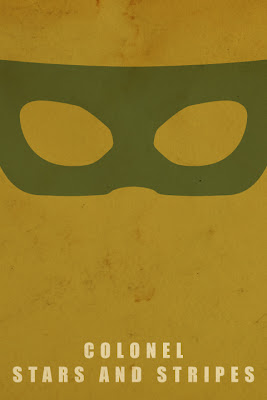 "When these amateur superheroes are hunted down by 'Red Mist' (Mintz-Plasse)—reborn as 'The Mother F*****' only the blade-wielding 'Hit Girl' (Moretz) can prevent their annihilation..." 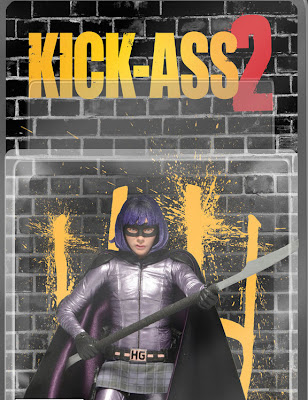 Click the images to enlarge and Sneak Peek "Kick-Ass 2"...