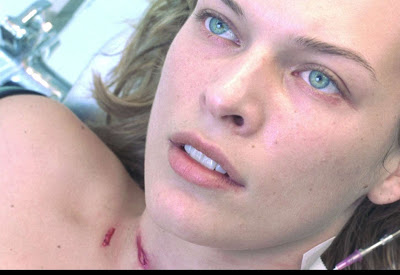 Take a look at new footage of actress Milla Jovovich, filmed by Milla Jovovich on the Toronto set of "Resident Evil: Afterlife", the fourth film in the series, that started shooting in Toronto September 28. The first feature, directed by Paul W. S. Anderson, released in 2002, grossed $102 million worldwide, focusing on amnesiac affected heroine 'Alice' and a squad of 'Umbrella Corporation' commandos, as they attempted to escape a secret underground facility overrun with zombies. 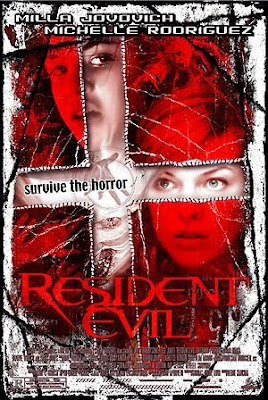 The new film picks up after the events of "Resident Evil: Extinction", the Mexican-filmed 2007 sequel focusing on Alice and a group of survivors from 'Raccoon City', as they traveled across the Mojave desert wilderness to Alaska, staying one step ahead of a 'zombie apocalypse'.