Women in Film & Television-Toronto (WIFT-T) will honour the winners of their 21st Annual Crystal Awards at a gala luncheon celebration, Monday, November 30, 2009 @ The Fairmont Royal York in Toronto. 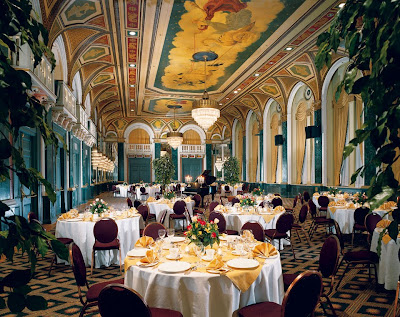 "This year’s winners competed against a slate of exceptional nominees in all categories," said Sadia Zaman, Executive Director of WIFT-T.

"The winners are a testament to hard work, passion, and creativity. We are honoured to celebrate their achievements.”

Actress Shirley Douglas will receive this year’s 'International Achievement Award', presented to a Canadian woman working in screen-based media "...for her significant and well recognized body of work in Canada and abroad..."

"Shirley Douglas inspires so many of us in this industry," said Zaman.

"She has consistently managed to do work that she loves, and at the same time remain true to her convictions. That is a rare feat in any industry. We are so excited to be able to present her with a Crystal Award.”

"For the last 25 years, WIFT-T has played a vital part in the success of the Canadian screen-based industry", said Shirley Douglas. "For me to be recognized by this extraordinary group in any way is a tremendous honour." 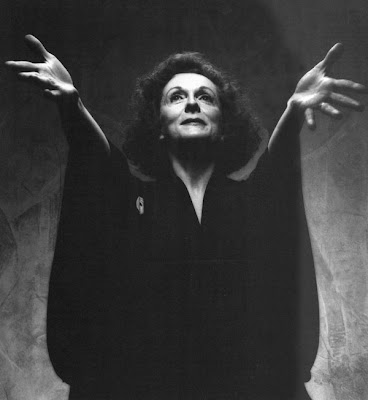 Shirley's performance career has encompassed numerous roles on stage/screen in Canada, the UK and US, working with noted directors the likes of Stanley Kubrick, portraying characters from 'Nellie McClung' to matriarch 'May Bailey' in "The Wind at My Back" and former American Secretary of State 'Madeleine Albright' in the ABC mini-series "The Path to 9/11."

Born in Weyburn, Saskatchewan, Shirley is the daughter of Irma and Tommy Douglas (the Premier of Saskatchewan who became the 'father' of Canada’s public health system), training at the Banff School of Fine Arts before entering RADA in London, England. After graduating, Shirley continued performing in the UK. 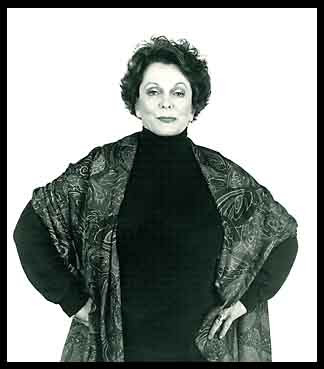 Well-known for her activism, Shirley became involved in the American Civil Rights Movement and the campaign against the Vietnam War. She continued working in the United States until 1977, when she returned to Canada with her three children, Thomas and twins Rachel and Kiefer (Sutherland).

Shirley is also noted as one of Canada's most prominent activists in the fight to preserve publicly funded health care, was named an officer of the Order of Canada in 2003 and inducted into Canada’s Walk of Fame in 2004.

The other 4 award receipients to be honoured @ the 21st Annual Crystal Awards, selected by an independent jury of former Crystal Award winners, are...

The 2009 Crystal Awards are presented by NBC Universal and CanWest Broadcasting.

"...The Crystal Awards recognize the extraordinary achievements of women in film, television, and digital media, and are acknowledged as one of the industry’s most prestigious accolades. Each year, the Crystal Awards bring together industry, business, government, and media from across the country to celebrate the outstanding achievements of women in Canadian screen-based media.

Since the awards’ inception in 1988, more than 90 remarkable people have been honoured. Many of today’s senior executives and industry leaders are past recipients of a Crystal Award—a testament to the impact of women on the Canadian screen-based industry, as well as the global entertainment community at large..."

Women in Film & Television-Toronto (WIFT-T) is a not for profit professional organization founded in 1984, supporting women in screen-based media (film, television and digital media) to build, advance and sustain their careers nationally and internationally. WIFT-T does this through hands-on high quality programming, mentoring, networking and industry events that recognize the talents and potential of women. WIFT-T’s mission is to enhance the skills of its members so they can become significant decision-makers at all levels of the industry...