"Call Girl" Shacks Up With Showcase 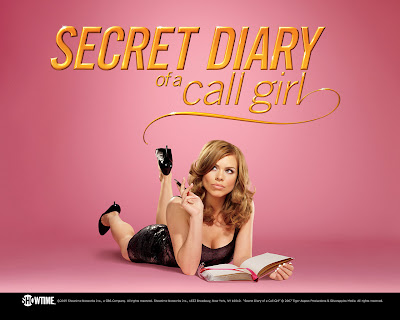 'Everyone’s favourite call girl' returns to Canada's Showcase Television with a second season of "Secret Diary of a Call Girl".

"...The life of 'Belle' (Billie Piper) is further complicated by a bubbly but clingy young call-girl-in-training named 'Bambi' (Ashley Madekwe) who she takes under her wing. While her best friend 'Ben' (Iddo Goldberg), the only person who knows about her secret life, settles into domestic bliss, Belle throws herself into her work. When she meets 'Alex' (Callum Blue), a handsome doctor who she mistakes for a client in a hotel bar, Belle becomes conflicted with the most difficult question of all – can she keep having sex for money while falling
in love?..."

"Call Girl" is inspired by the book “Belle de Jour: The Intimate Adventures of a London Call Girl” and by interviews with escorts. 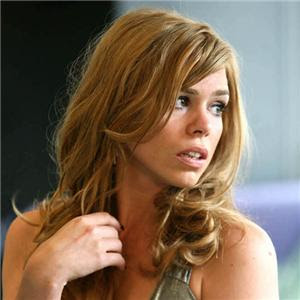 "...Belle is 26. She charges men £300 an hour to spend time with her. Sometimes she goes for dinner with them; sometimes it’s the theatre, occasionally a holiday. But mostly she has sex with them. She is an independent, witty, arrogant young woman who feels more comfortable in the company of men than women. She loves her job. Not all of the time but most of the time. She’s made a choice in her life that she is happy with. But throughout the series this choice is tested.." 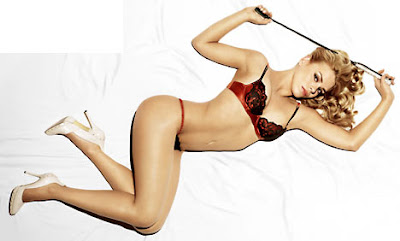