Private investor, 'corporate raider', Carl C. Icahn has issued the following letter to Jon Feltheimer, Co-Chairman, Chief Executive Officer of Lionsgate Entertainment Corp., in response to Lionsgate's announcement that its board of directors had rejected the Icahn Group's previously announced offer to purchase up to all of Lionsgate's outstanding common shares for $6.00 in cash per share:

I found several aspects of your statement yesterday of great concern.
To say that you have exhibited a "patient, disciplined strategy of building a strong and diversified company step by step over the past 10 years" is absurd. 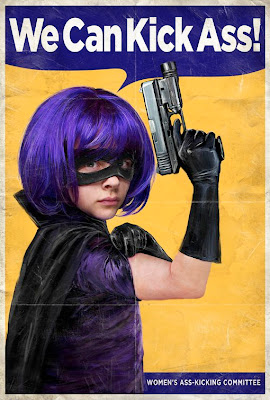 In actuality, most of the stock's appreciation during the decade was the result of one transaction – the acquisition of Artisan. 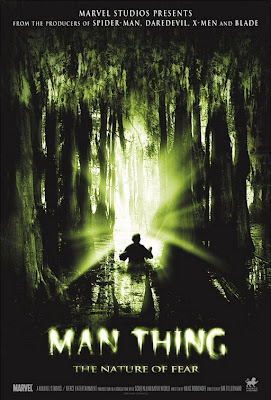 In the press release announcing that acquisition, Artisan CEO Amir Malin stated, "We enter 2004 with our strongest theatrical slate ever." After the acquisition, Lions Gate's stock reached a high of $11.40 on November 10, 2004. But when the pipeline acquired from Artisan ran out, for several years the stock went nowhere, and then in September of 2008 it began its precipitous decline to a low of $4.85 on February 4, 2010. I believe the stock would have continued declining if I had not acquired 1,236,938 shares between February 5, 2010 and February 11, 2010 and then announced a tender offer on February 16, 2010.

You claim that I offer no "meaningful vision", thereby implying that you have one. I cannot help but wonder why your "vision" – if so "meaningful" – never translated into shareholder value? 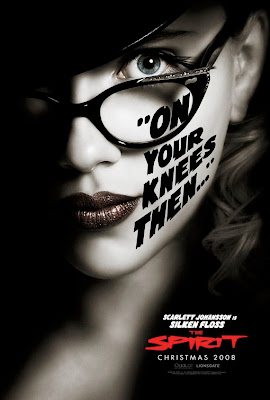 I believe that one of my strongest traits as an investor is that I don't personally claim to be a visionary in regard to any particular industry. I believe in finding strong managers and holding them accountable. If the stock price of a company remains stagnant for years, as it has with Lions Gate, then clearly something is wrong.

I suggest that your directors have failed shareholders. They have never taken a long hard look at this "meaningful vision" you claim to possess and have not been willing to hold you accountable for it. Instead, they have rewarded you and the rest of management with bonuses, options and golden parachutes while your shareholders have watched their stock decline.

Unfortunately, as is often the case, hand-picked boards let self-proclaimed "visionary" CEOs chase their vision indefinitely, even when years pass and their vision is clearly a delusion.

To make matters worse, I continue to fear (as I have previously expressed) that the current board will allow you to borrow billions to pursue your new "vision" of library consolidation, exhibited by your interest in acquiring MGM and Miramax. This is simply another delusion in my opinion, as library values are currently in a secular decline, never to return to cash flows seen during the heyday of DVD sales.

I believe that you are, as you should be, frustrated by the five-year stagnation of Lions Gate. But more importantly, I am fearful that you have determined to "swing for the fences" using excessive debt and risking the shareholders' equity.

The road to bankruptcy is littered with companies whose CEOs – under the banner of "vision" – have been permitted by lax board oversight to gamble their companies into oblivion.