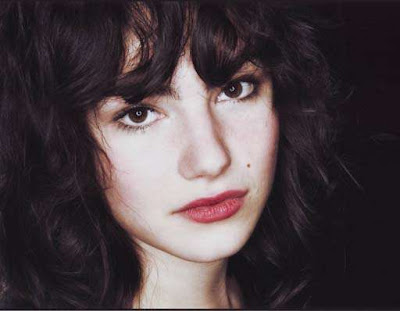 "...'Nomi' (Boland) is an intelligent, rebellious and lost sixteen-year old with a unique view of the world. Having grown up in a small town where no one reads books, the local kids get drunk every night and spend their days hung over, Nomi thought life was 'shitty' and just going to get worse. She believed she was incapable of feeling anything real.
Until she met 'Ted' (Steven Yaffee) a mysterious outsider.
Nomi fell hard and fast. She loved him more than she ever thought possible, with a heartbreaking vulnerability.
Until he took it all away.
'Fateful" is the story of Nomi's fragmented, poignant memories of love, loss and everything in between..."

"What I have tried to say with 'Fateful' is that someone you love remains forever immortal to you," said Boland.
"They live as vividly in your memories as they did in the flesh. That you never really break up in a permanent sense because the relationship lives on in your consciousness. So once you've loved someone, you are forever changed by them, whether you like it or not." 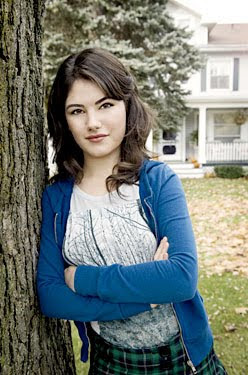 Boland lensed her 'extremely experimental' short film over three days, blending reality with fiction, including several scenes filmed with 'real kids doing real things' and flashbacks illustrating Nomi's subconscious memories.
"'Fateful' was one of the most creatively satisfying experiences of my career," said Boland, "and I hope that anyone who has loved and lost can see a little of themselves in 'Nomi'"...