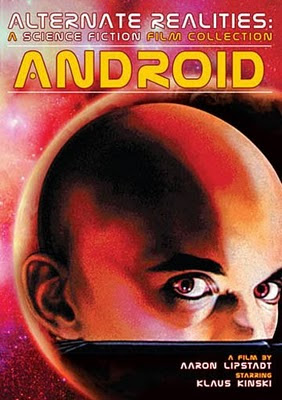 "...Somewhere on the outskirts of deep space, orbits 'ULZ-53', a forgotten research station manned only by intense scientist 'Dr. Daniel' (Kinski) and his lonely android assistant 'Max 404' (Don Keith Opper). When three escaped convicts-including a beautiful woman- arrive aboard, Dr. Daniel finds the missing element to his outlawed experiments while Max discovers his own forbidden urges. Can a turned-on robot turn off his human insticnts and still get down to earth?..." 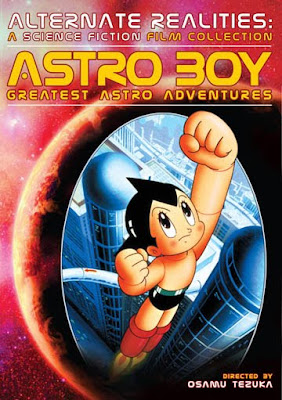 In "Astro Boy Greatest Astro Adventures", directed by creator Osamu Tezuka :
"...In the first ever 'Astro Boy' series created in full color, brilliant robot engineer 'Doctor Boynton' loses his son 'Toby' in an accident. The dedicated. heartbroken scientist then uses his technical skills to construct a robot in the boy's image. But hope was lost when he realized the robot could never fill the void left in his heart..." 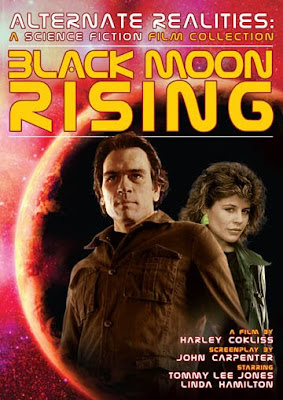 "...Master thief 'Sam Quint' (Jones) is hired by the government to steal top-secret data from a criminal organization, then hides the stolen information in an experimental supercar, called 'The Black Moon'. But when the car is stolen by high-tech auto thief 'Nina' (Hamilton), Quint must pull off the most daring heist of all: break into an impenetrable skyscraper and steal it back..." 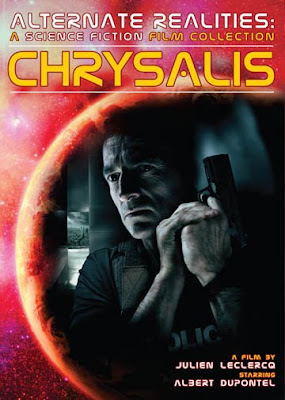 In the 2009 feature "Chrysalis", directed by Julien Leclercq :

"...In Paris, circa 2025, a tough cop is haunted by a murder he could not stop and a young woman is scarred by a dark secret from her past, in a city where sleek technology meets a conspiracy of violence and corruption..." 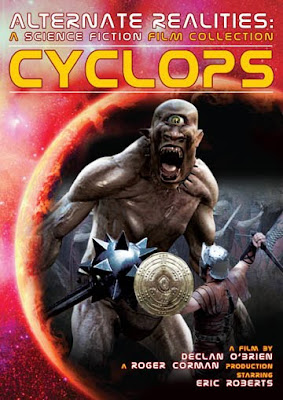 "...As a terrifying 'Cyclops' terrorizes the Roman countryside, the corrupt emperor 'Tiberius' sends in 'Marcus', his strongest general. Soon the monster is captured and brought to the great city to fight as a gladiator, but the tables quickly turn on Marcus who must fight as well..." 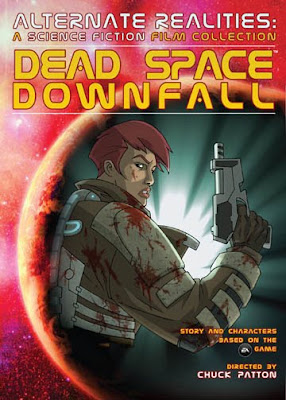 "...When a deep space mining operation discovers a mysterious alien 'Marker', they believe they have found evidence of man's creation. But the removal of the Marker unleashes a horrific alien species, which had been entombed within a remote planet and a desperate fight for survival ensues..." 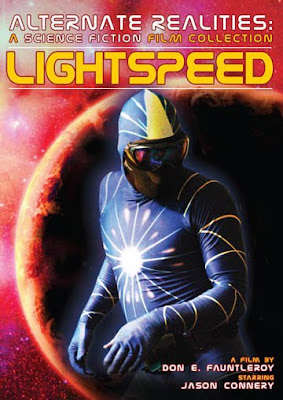 "...the covert world of government 'Ghost Squad' agent 'Daniel Leight' (Connery) comes crashing down when he is critically injured in a building collapse triggered by the genetically mutated terrorist 'Python' (Daniel Goddard). When Leight's subsequent radiation treatments are sabotaged, he discovers he has the ability to move at 'hyper speeds', risking potentially fatal metabolic damage..." 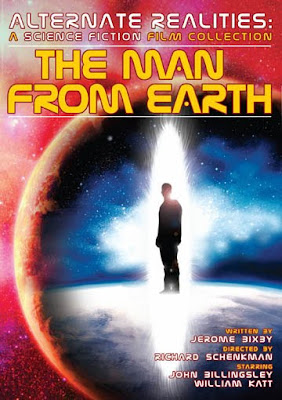 In the 2007 feature "The Man From Earth", based on the works of author Jerome Bixby, starring David Lee Smith, John Billingsley, William Katt, Ellen Crawford and Tony Todd :

"...On a cold night in a remote cabin, 'Professor John Oldman (Smith) gathers his most trusted colleagues for an extraordinary announcement. He is an immortal who has migrated through 140 centuries of evolution and must now move on. Is Oldman truly 'Cro-Magnon' or simply insane? Now one man will force these scientists and scholars to confront their own notions of history, religion and humanity, all leading to a final revelation that may shatter their world forever..." 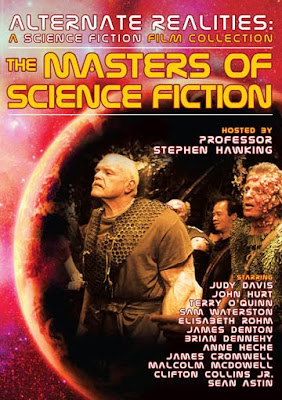 "The Masters Of Science Fiction", the 2007 science fiction anthology TV series, lensed in Vancouver, includes all six episodes from the series, including the 'lost' episodes "Little Brother" and "Watchbird" : 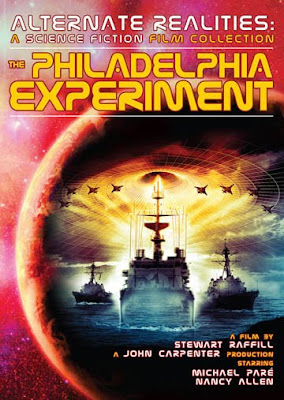 " In 1943, a top secret experiment is underway to make US Navy ships invisible to enemy radar...but something goes horribly wrong and the 'Battleship Eldridge' disappears..." 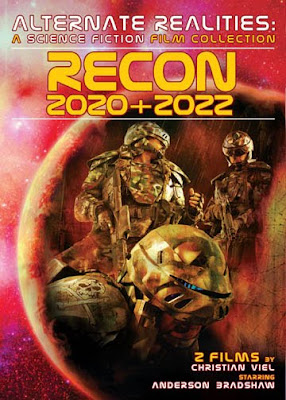 "...'The Caprini Massacre' follows the squad on a recon mission to a remote planet, investigating recent reports that defy rational explanation. Once deployed on the planet surface, they begin to experience bizarre nightmares, from vampires to threee-headed 'Hydras'. But these are no ordinary bad dreams...these nightmares can kill.."

"...The 'Mezzo Incident' chronicles a mission to an ice planet whose perils are more dangerous than just blinding snow and constant cold. The squad encounters a city of 'cyborgs' while contending with giant 'snow worms' and other blood-thirsty alien entities. 'Galactic Marines' are well-drilled warriors, but on the planet Mezzo, they can also be prey..." 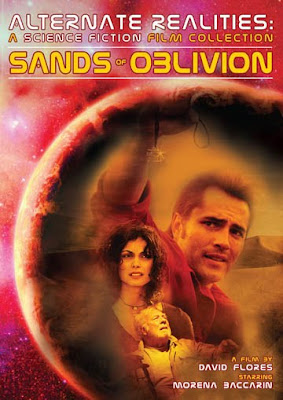 In "Sands Of Oblivion", a 2008 film, directed by David Flores, starring Adam Baldwin and George Kennedy:
"...In 1923, director Cecil B. DeMille constructed a replica of ancient Egypt in the California desert for his epic movie 'The Ten Commandments'. When filming was completed, he mysteriously ordered the entire set buried...until the set is uncovered unleashing an ancient horror..."