"People Of The Comic Book: The Creators Of Superheroes, Graphic Novels & Toons"

The 18th Annual Toronto Jewish Film Festival, running April 18-25 will feature the 'sidebar series', "People Of The Comic Book: The Creators Of Superheroes, Graphic Novels & Toons", based on the premise that North American Jews were the creative force behind the US comic book industry. 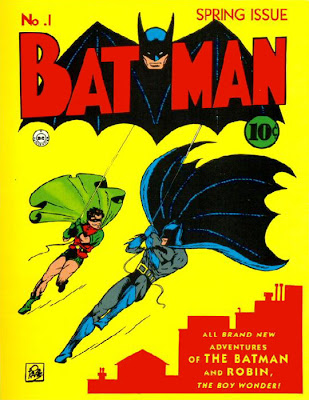 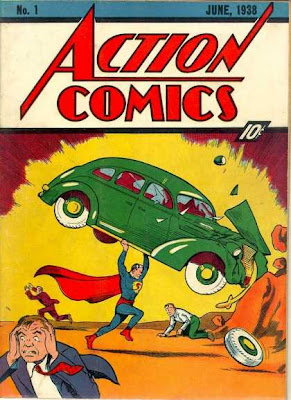 The program will feature panels with special guests including Harvey Pekar, author of "American Splendor" and a work-in-progress screening of the upcoming Will Elder doc, "The Mad Playboy Of Art". 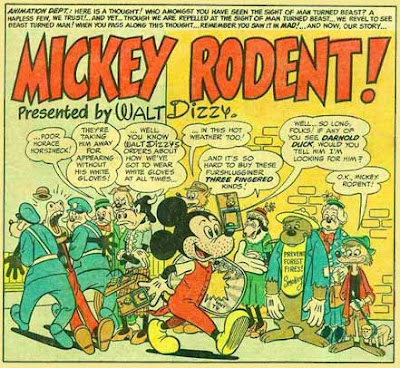 This year's Festival will screen films from 18 countries, including the North American premiere of the restored 1948 doc "Nuremberg: Its Lesson For Today", commissioned by the US war department, before being pulled from distribution on the eve of its original US release.
All films will be screened @ Toronto's Bloor Cinema, the Cineplex Odeon Sheppard Center Cinema, SilverCity Richmond Hill and the Al Green Theatre...