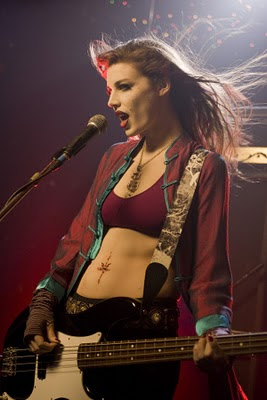 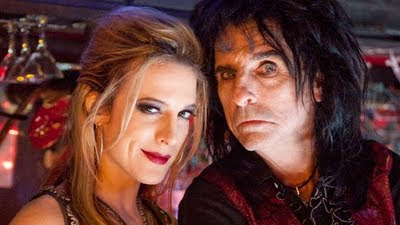 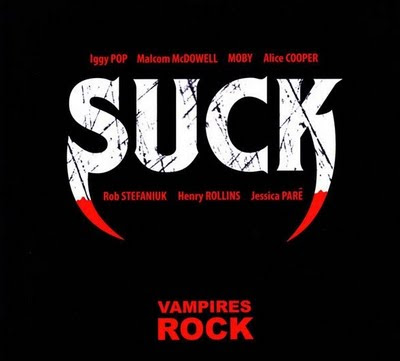 E1 will also partner with D& E Entertainment for a one-night-only US theatrical screening of the film in September, followed by home video and digital distribution prior to Halloween. 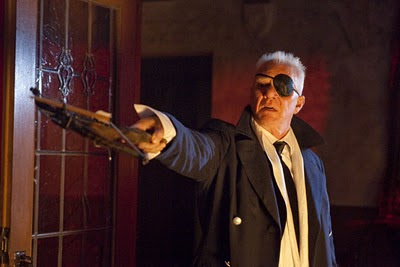 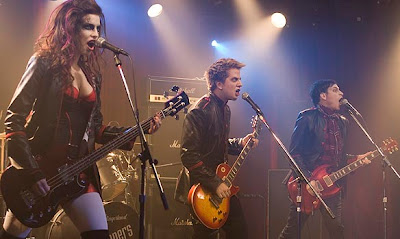