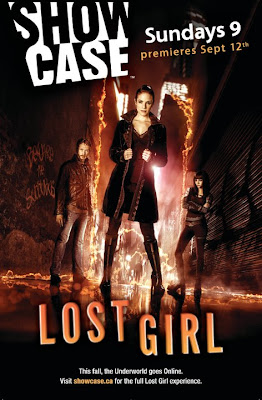 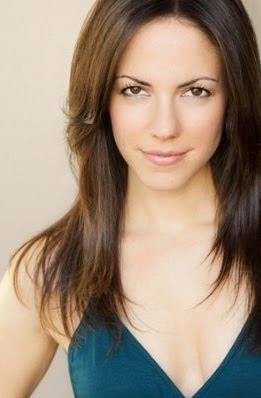 "'Lost Girl' follows supernatural seductress 'Bo' (Anna Silk), a 'Succubus' who feeds on the sexual energy of mortals. Growing up with human parents, Bo had no reason to believe she was anything other than the girl next door – until she drained her boyfriend to death in their first sexual encounter. Now she has hit the road alone and afraid. She discovers she is one of the Fae, creatures of legend and folklore, who pass as humans while feeding off them in secret, as they have for millennia. Relieved yet horrified to find out that she is not alone, Bo decides to take the middle path between the humans and the Fae while embarking on a personal mission to unlock the secrets of her origin. 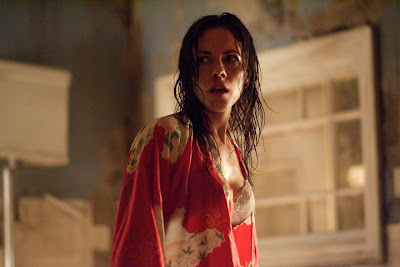 "Bo's succubus nature tangles her in a sexy, romantic love-triangle with 'Dyson' (Kris Holden-Reid), a shape-shifting homicide detective, and 'Lauren' (Zoie Palmer), a human doctor who has found a way through science to help give Bo the sexual self-control she's been aching for. Navigating this complicated life with Bo is her human confidante and street-smart survivor, 'Kenzi' (Ksenia Solo)." 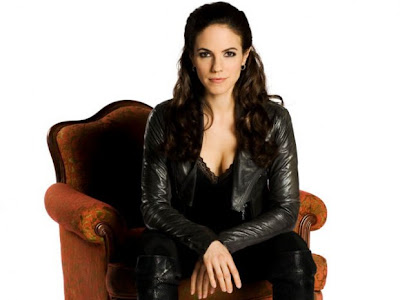 A companion website for the series is being produced and will launch with the show to give viewers "an unprecedented, interactive experience".
Click the images to enlarge and Sneak Peek "Lost Girl"...