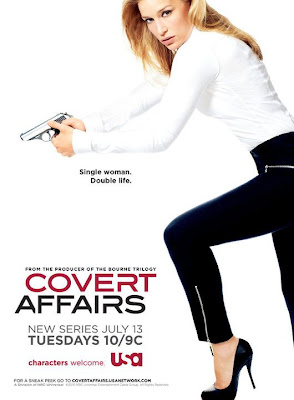 The USA network reports that the Toronto-lensed 'spy' TV series "Covert Affairs" has been renewed for a second season. Debuting July 13, "Covert Affairs" stars Piper Perabo as a rookie CIA agent, Christopher Gorham as a blind data analyst and Peter Gallagher as her husband and colleague. 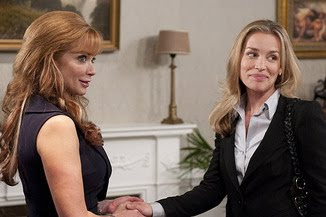 "...A young CIA trainee, 'Annie Walker' (Perabo), is mysteriously sent out into the field, to capture her ex-boyfriend, with 'Auggie Anderson' (Gorham), a blind officer, acting as the new guide in her new life..." 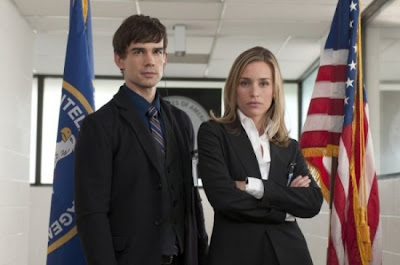