Cronenberg Plugs Back Into "Videodrome" 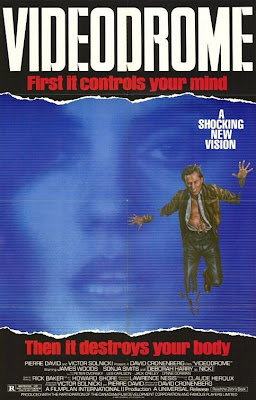 The start of year-long programming @ Toronto's TIFF Bell Lightbox, will include a live appearance from Toronto-based director David Cronenberg, Thursday, September 23, 2010 at 9:15pm and Friday, September 24, 2010 at 9:30pm, introducing a special screening of his 1983, science fiction thriller "Videodrome". 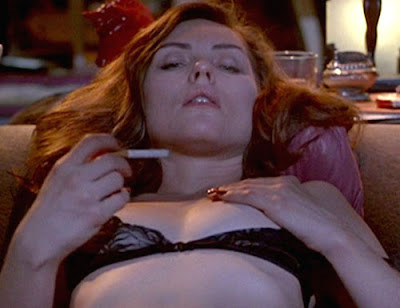 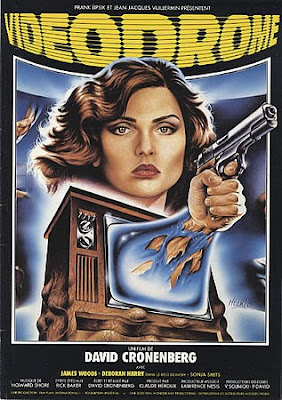 The Toronto-lensed "Videodrome", starring James Woods, Sonja Smits, and singer Deborah Harry, followed the CEO of a small cable station who stumbles upon a broadcast signal that causes brain damaging hallucinations. As 'Max' gets closer to discovering the origins of the signal, he gets sucked into a world of sadomasochistic sex, left-wing conspiracies and physical transformations. 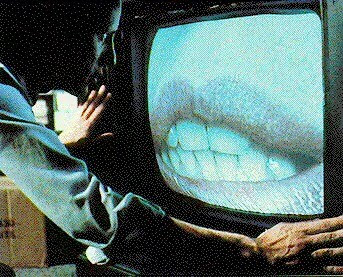 "...'Max Renn' (Woods) is the president of CIVIC-TV, a sleazy Toronto UHF television station specializing in exploitation programming. Displeased with his station's current lineup of mostly softcore pornography, he is summoned to the office of 'Harlan' (Peter Dvorsky), who operates CIVIC-TV's satellite dish which can pirate broadcasts. 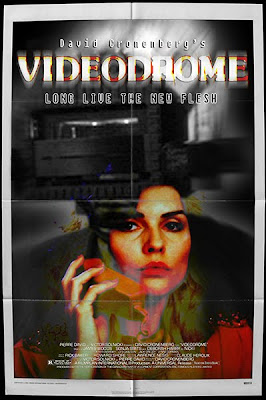 "Harlan shows him 'Videodrome', a plotless television show apparently broadcast out of Malaysia, depicting the torture of anonymous victims in a bizarre, reddish-orange chamber. Believing this to be the future of television, Max orders Harlan to begin pirating the show. 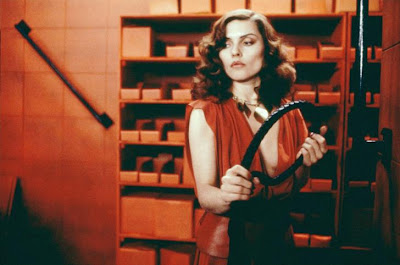 "Appearing on a talk show, Max defends his station's programming choices to 'Nikki Brand' (Harry), a psychiatrist and 'Professor Brian O'Blivion' (Jack Creley), a pop-culture analyst and philosopher, who hijacks the interview and rants about a future where TV supplants real life. 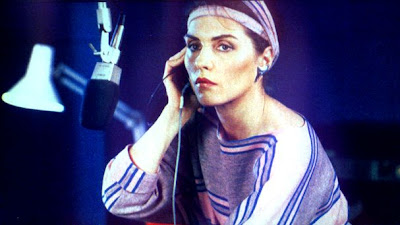 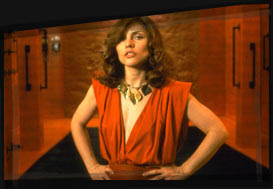 Click the images to enlarge and Sneak Peek "Videodrome"...