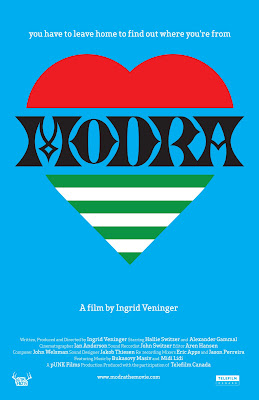 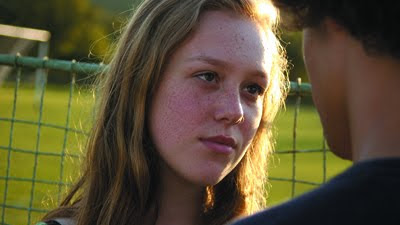 "...'Lina' (Hallie Switzer) is 17 years old and lives in Toronto with her mother. For one week during the summer holidays she plans to visit her extended family in 'Modra', a small town in Slovakia. When Lina is dumped by her boyfriend, she invites 'Leco', a boy from school, to accompany her instead. Not long after arriving in Modra, Lina and Leco discover they have little in common. To make matters worse, Lina's family mistakenly assumes they’re a couple. So far from home, they are forced to confront one another, setting off an unconventional romance..." 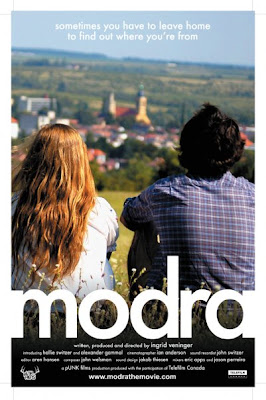 Born in Bratislava, and raised in Canada, Veninger is a graduate of the Canadian Film Centre (CFC). 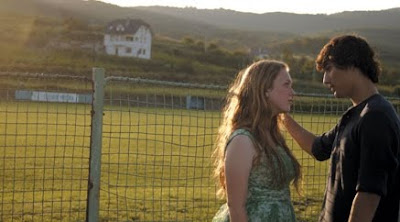 "MODRA" is a pUNK films production produced with the participation of Telefilm Canada.
Click the images to enlarge and Sneak Peek "MODRA"...