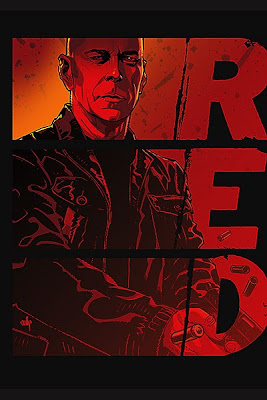 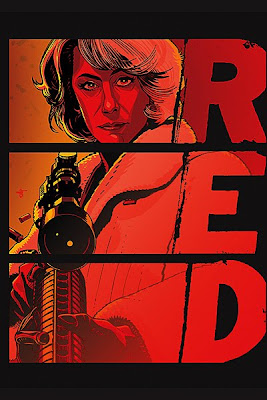 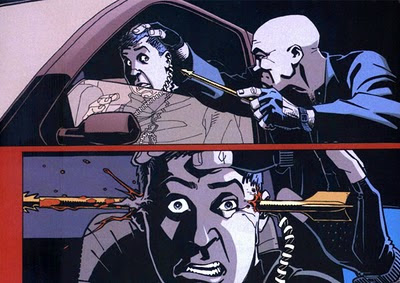 "...Red is the story of 'Frank Moses' (Willis), a former black-ops CIA agent, who is now living a quiet life. That is, until the day a hi-tech assassin shows up intent on killing him. With his identity compromised and the life of the woman he cares for, Sarah (Parker), endangered, Frank reassembles his old team (Freeman, Malkovich and Mirren) in a last ditch effort to survive..." 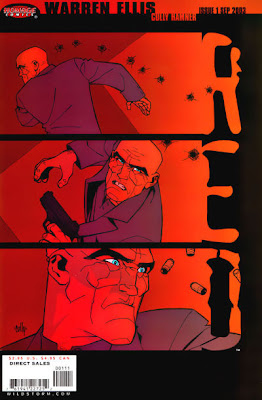 Directed by Robert Schwentke ("The Time Traveler's Wife") from a screenplay by Jon Hoeber and Erich Hoeber ("Whiteout"), "Red" is produced by di Bonaventura Pictures' Lorenzo di Bonaventura and Mark Vahradian ("Transformers: Revenge of the Fallen"). 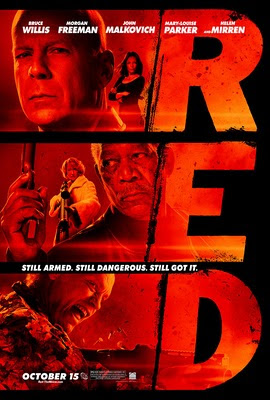 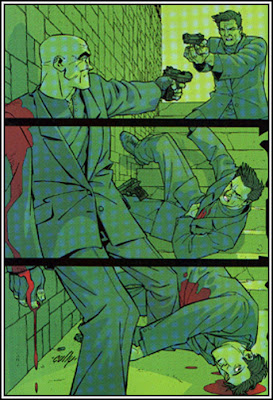 Click the images to enlarge and Sneak Peek "Red"...