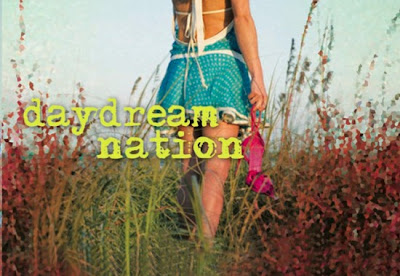 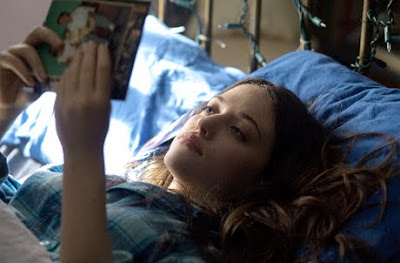 "...'Caroline Wexler' (Kat Dennings) is a witty, sexy 17 year old who quickly realizes she has little in common with the 'hicks' that populate her new high school. So she has an affair with the one person she connects with – her handsome young teacher, 'Mr. Anderson'. Caroline’s extracurricular affair takes a turn for the worse when she realizes Andreson is not only deeply dysfunctional, but also tormented by a mysterious past. When she breaks off the affair in favor of a classmate, Anderson does everything to sabotage the budding high school romance. Caroline’s chaotic life begins to mirror the hysteria of the small town as rumors of a killer start to swirl. In the middle of a high school party-turned full blown riot, Caroline’s life changes forever..." 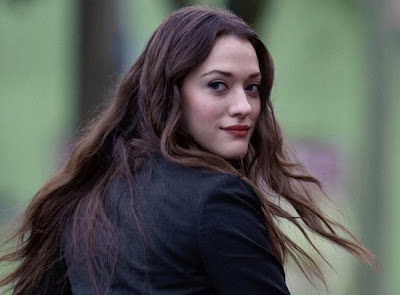 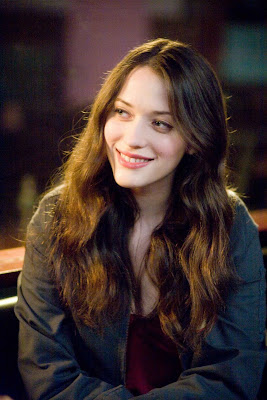 The film will be released theatrically by Anchor Bay in 2011.
Click the images to enlarge and Sneak Peek "Daydream Nation"...