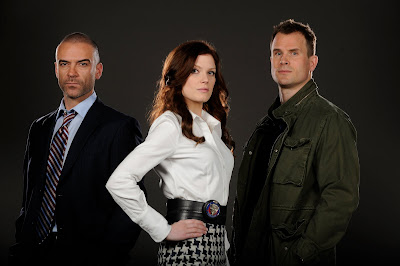 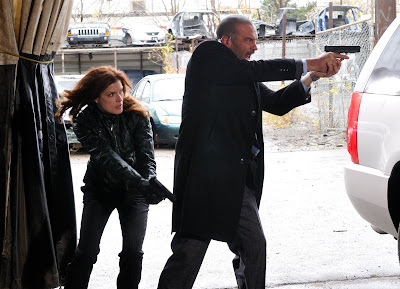 "...When 'Detective Sergeant Derek Spears' (Alan Van Sprang) has a televised meltdown, 'Jessica King' (Price-Francis) is called in to lead the 'Major Crimes Task Force' – a police division equipped to handle the city’s toughest cases. Surviving eight years in Homicide, two marriages and multiple stab wounds, King is primed for any challenge, except when it comes to passing up a good shoe sale..." 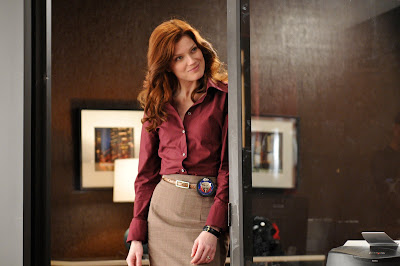 "'Jessica King' is disarmingly honest," said Greg Spottiswood, co-creator/co-executive producer. "Unapologetic about her femininity, she is also very smart and wickedly funny. There is nothing traditional about her. She is drawn to police work but questions whether that life is compatible with her dream of a child and family." 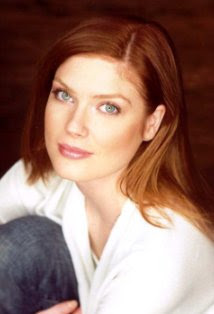 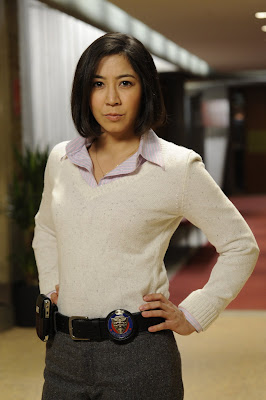 "King" was co-created and executive produced by producer Bernard Zukerman and Spottiswood. Emmy Award-nominated director Clark Johnson ("The Shield") directed the first two episodes. The series is produced by Indian Grove Productions, in association with Shaw Media, and was filmed on set and on location in and around Toronto.