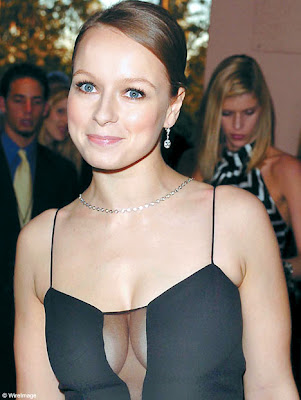 According to reports, actress Samantha Morton will join the cast of director David Cronenberg's Toronto-lensed film adaptation of the novel "Cosmopolis", currently prepping for a May 2011 start. 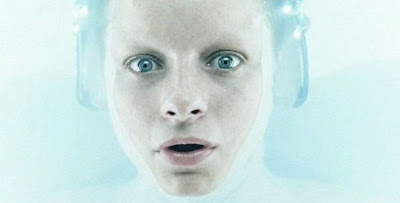 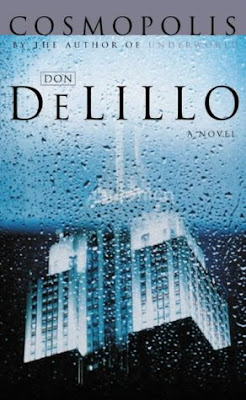 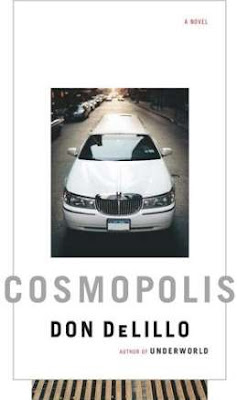 The Canadian-France co-production is being produced by Paulo Branco through his Paris-based Alfama Films Production and Martin Katz of Toronto-based Prospero Pictures.

"...'Cosmopolis' is a contemporary thriller about a hedge fund trader who is stalked while his fortune evaporates under the weight of his cynical bets against the survival of the global economy..."

Grégoire Melin's Paris-based Kinology will handle International Sales, Entertainment One will handle distribution in Canada and RAI Cinema SpA will distribute in Italy.