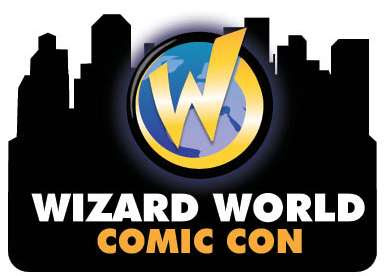 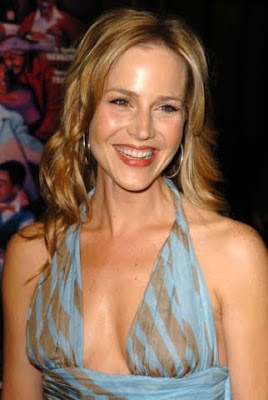 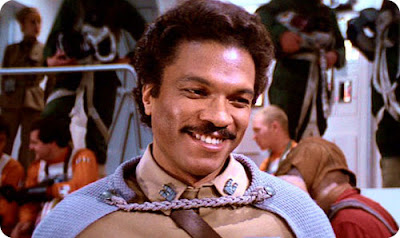 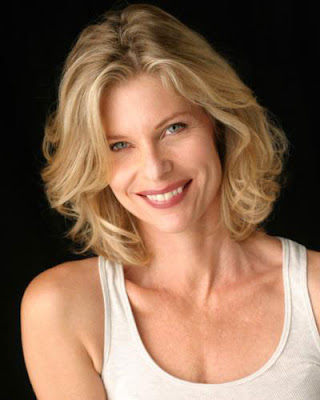 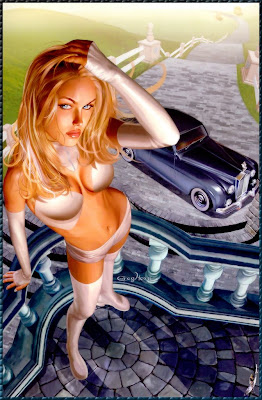 "...Attendees are encouraged to come dressed as their favorite villain, superhero or pop culture personality for the chance to win special prizes in costume contests..." 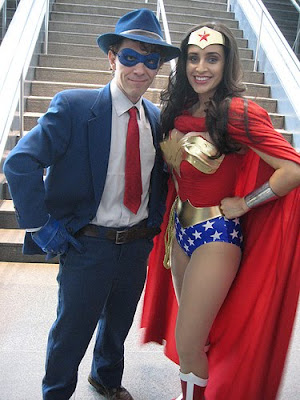 Event-goers can also try their hand at interactive product exhibits and shop for collectible comics, movie, television memorabilia, toys and games at more than 100 dealer booths. 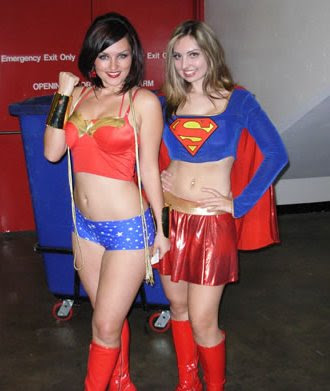