"Carrie": You Will Know her Name 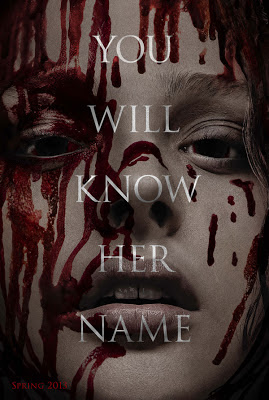 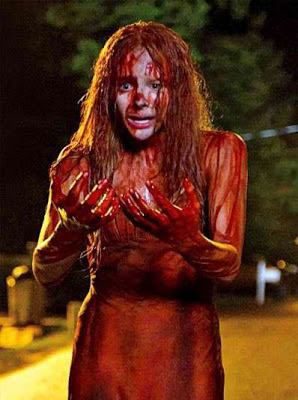 The images reveal 'Carrie' after a bucket of animal blood is dumped over her head as part of an elaborate high school bullying prank : 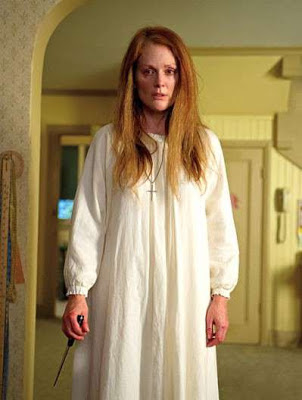 "...the quiet suburb of 'Chamberlain', Maine is home to the deeply religious and conservative 'Margaret White' (Julianne Moore) and her daughter 'Carrie' (Moretz). She is a sweet but meek outcast whom Margaret has sheltered from society. Gym teacher 'Miss Desjardin' (Judy Greer) tries in vain to protect Carrie from local mean girls led by the popular and haughty 'Chris Hargenson' (Portia Doubleday), but only Chris’ best friend, 'Sue Snell' (Gabriella Wilde), regrets their actions. 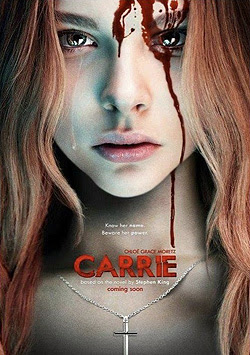 "In an effort to make amends, Sue asks her boyfriend, high school heartthrob 'Tommy Ross' (Ansel Elgort), to take Carrie to the prom. After a cruel prank by her peers at the dance, Carrie is pushed to the limit and unleashes telekinetic havoc..." 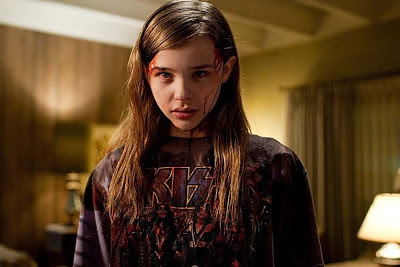 The Metro-Goldwyn-Mayer Screen Gems release for "Carrie" is March 15, 2013. 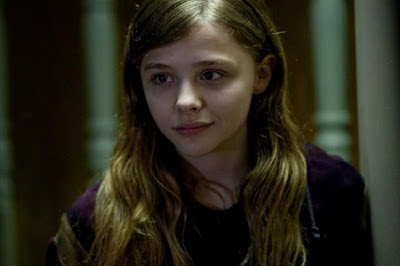