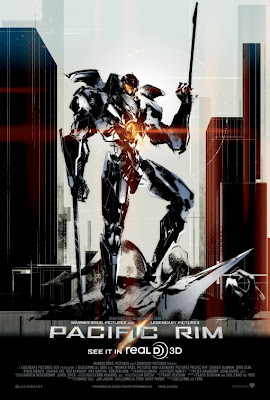 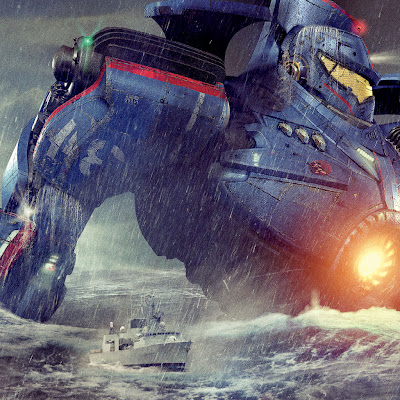 "...when legions of monstrous creatures, known as 'Kaiju', started rising from the sea, a war began that would take millions of lives and consume humanity's resources for years on end. 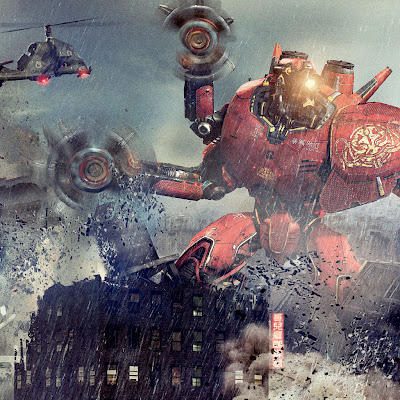 "To combat the giant Kaiju, a special type of weapon was devised: massive robots, called 'Jaegers', which are controlled simultaneously by two pilots whose minds are locked in a neural bridge. 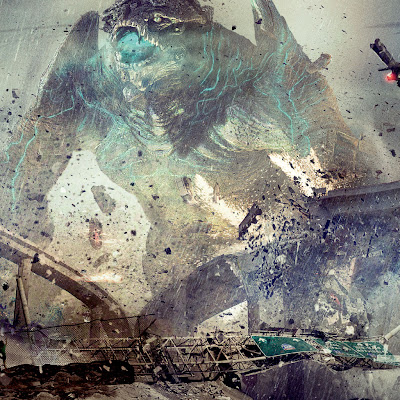 "But even the Jaegers are proving nearly defenseless in the face of the relentless Kaiju. 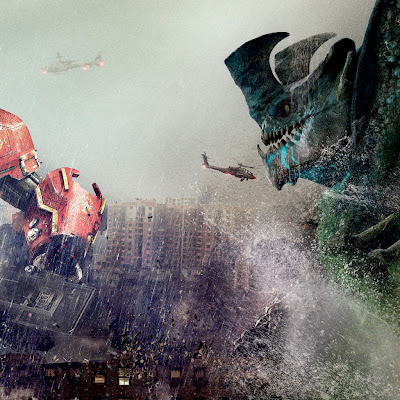 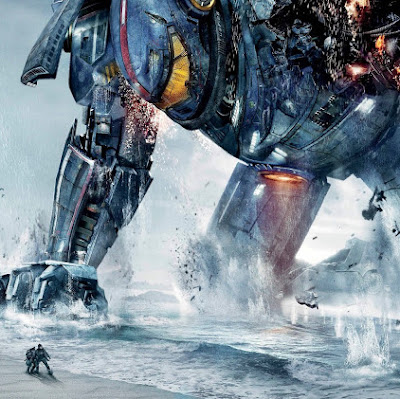