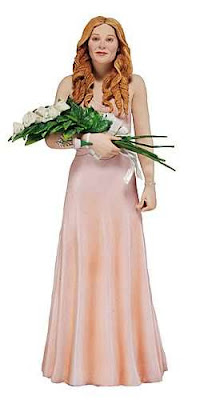 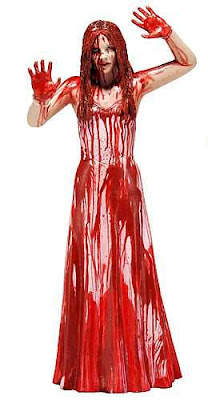 "...the two seven inch tall, articulated action figures feature Carrie with a bouquet of white roses and Carrie in her iconic bloodied post-prom look (after having a bucket of animal blood dumped over her head as a prank)..." 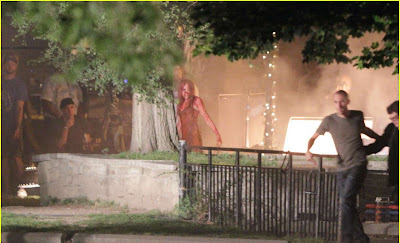 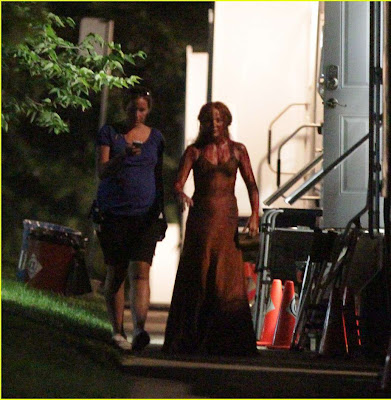 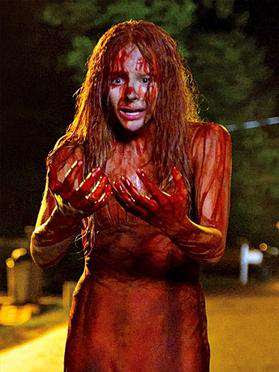 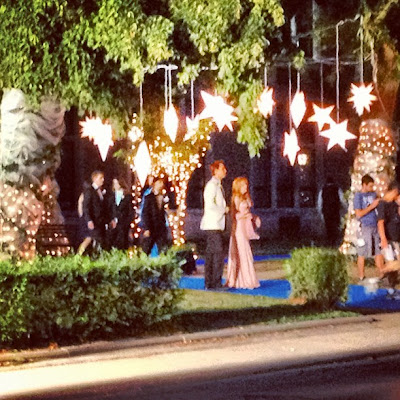 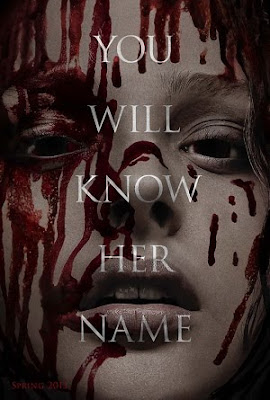 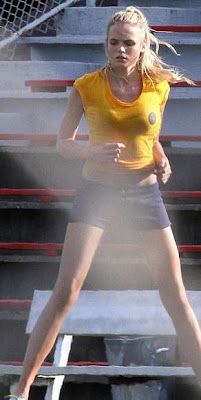