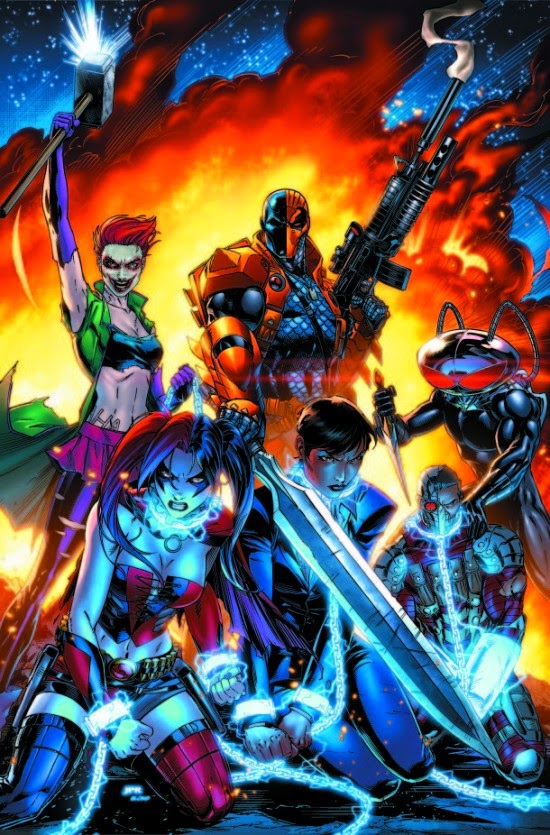 Sneak Peek a new teaser trailer, put together by an ambitious fan in support of director David Ayer's currently prepping feature adaptation of DC Comics' "Suicide Squad", plus take a look @ the latest tweet from Ayer, showcasing the specific comic book run he is basing the new film on: 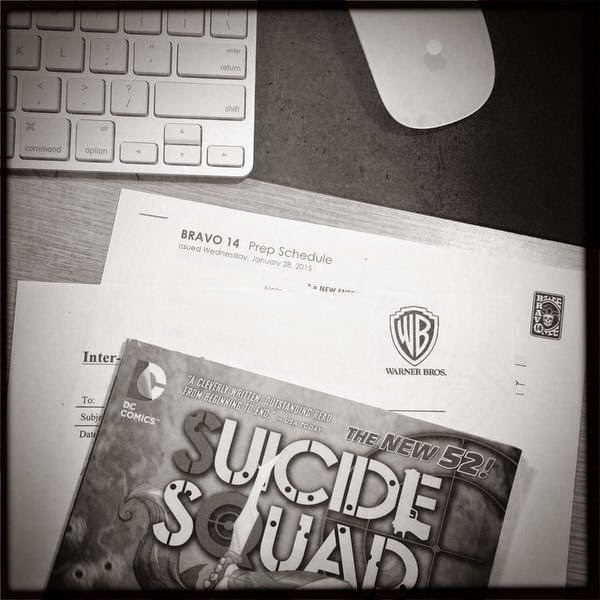 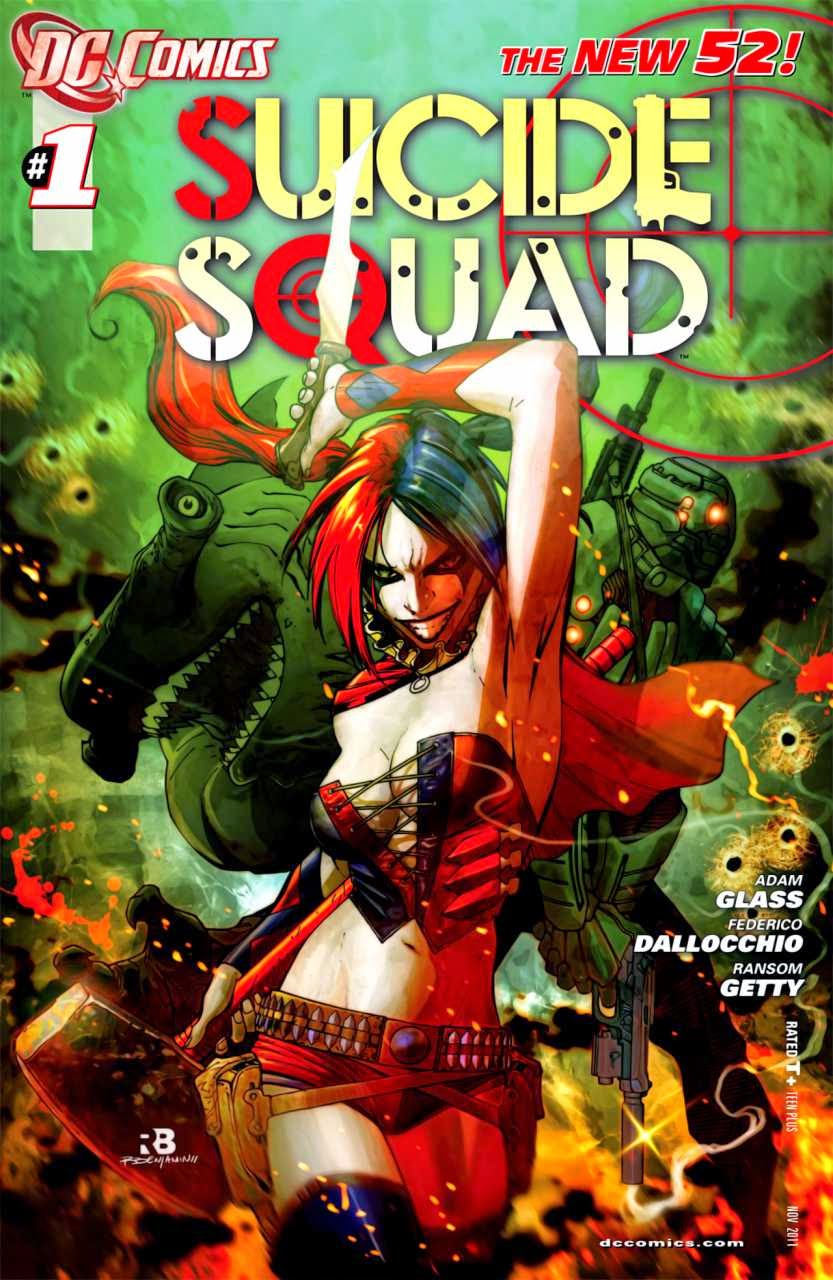 According to reports actor Ben Affleck, from Zack Snyder's "Batman v Superman: Dawn Of Justice", may also appear in the new film, to set up a "Batman" solo feature. 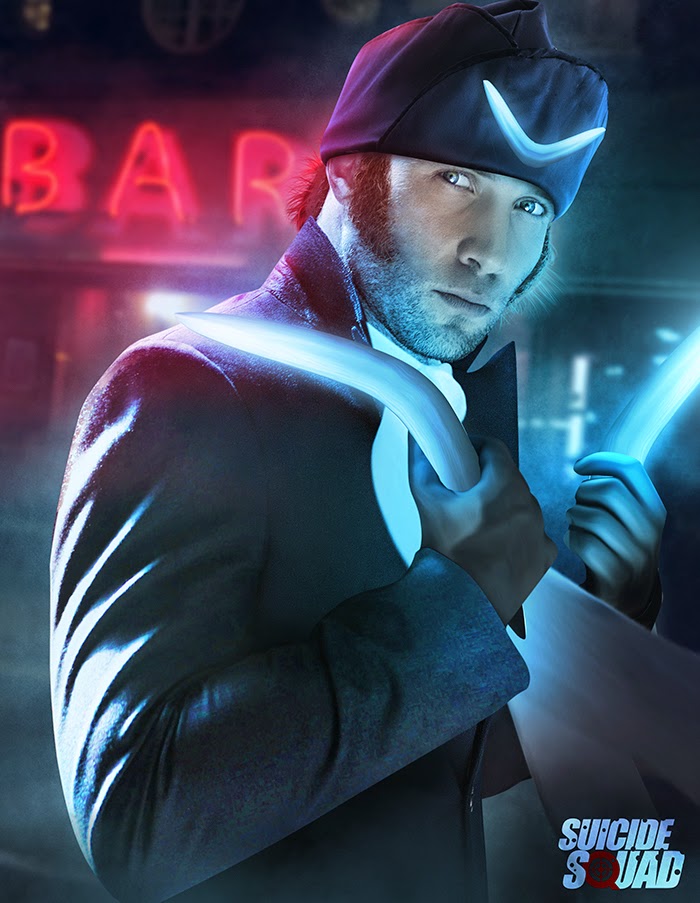 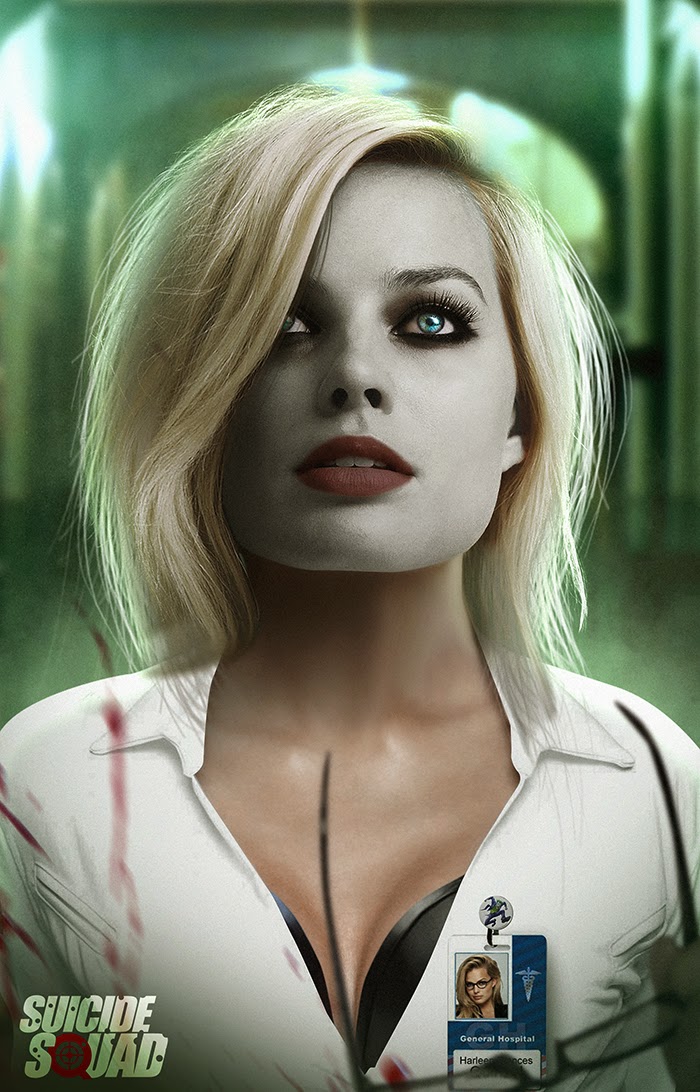 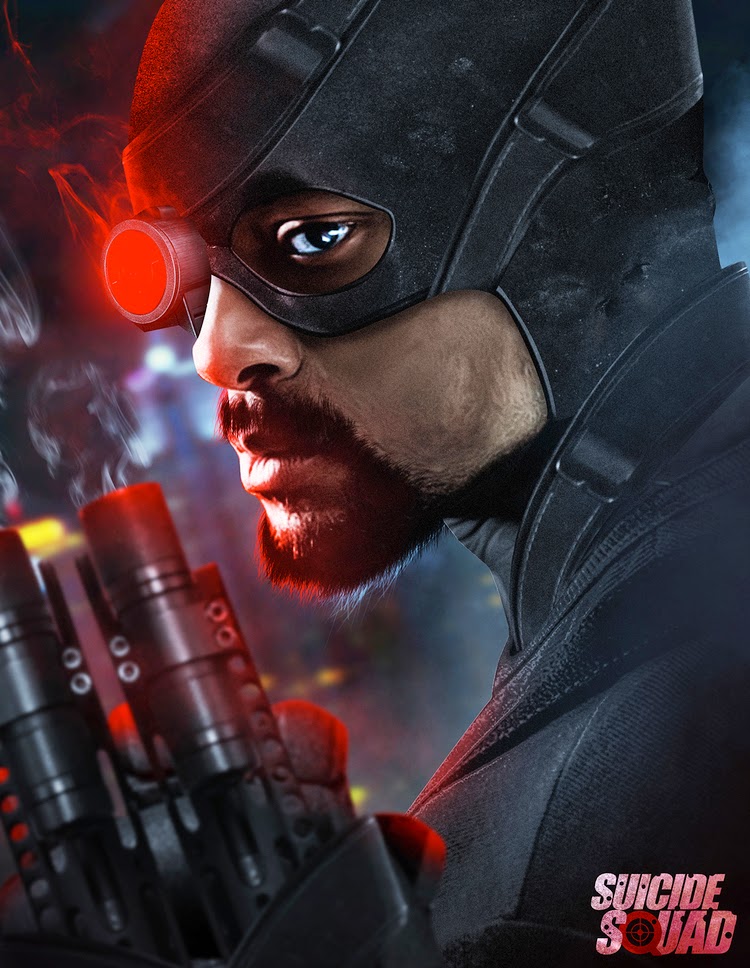 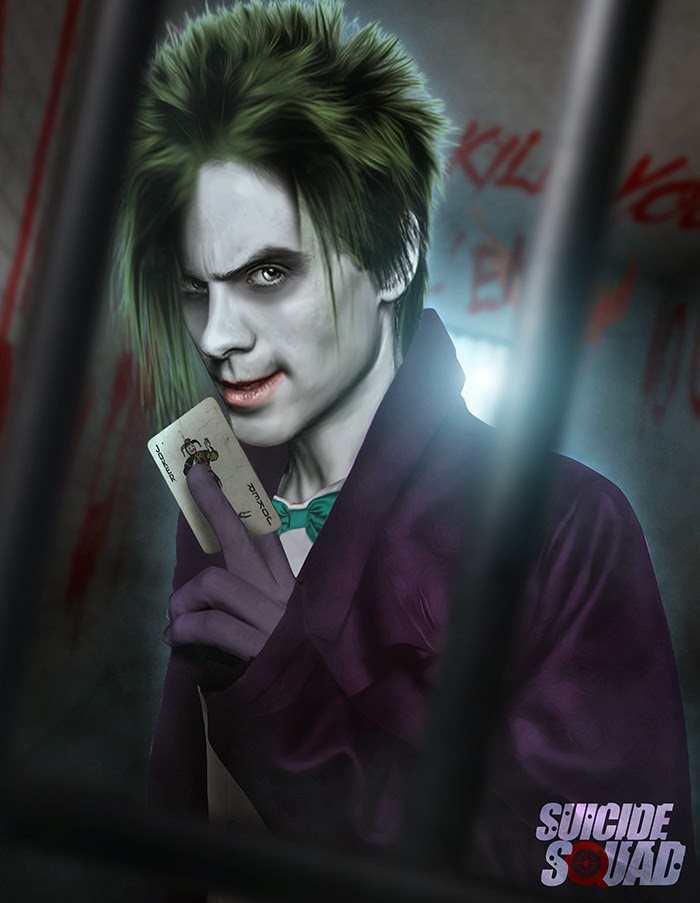 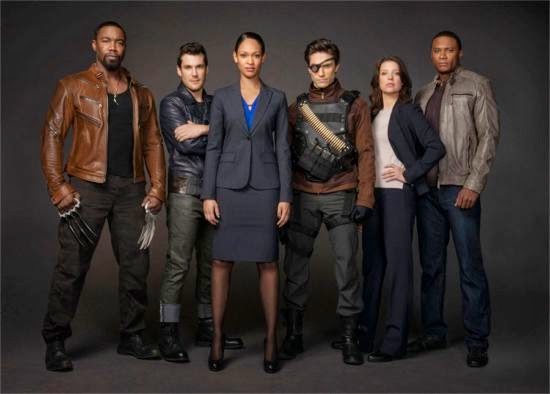 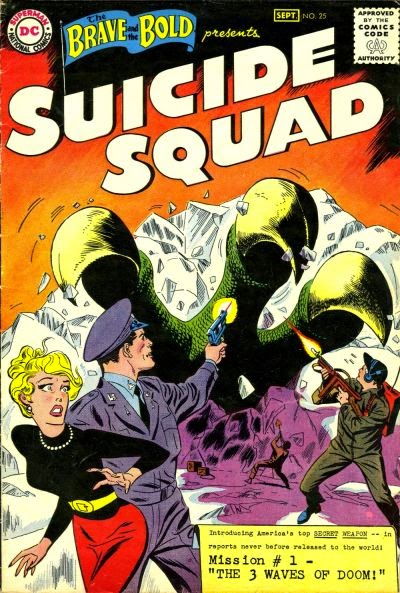 The current 'Suicide Squad', created by John Ostrander is an anti-hero team of incarcerated super-villains who act as assets for the US government, undertaking high-risk black ops missions in exchange for commuted prison sentences. 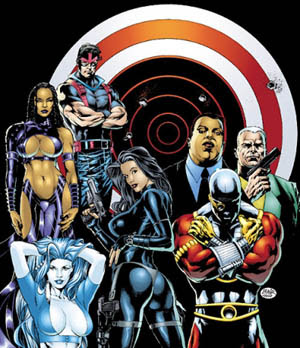 The group operates out of 'Belle Reve Penitentiary', under the command of government agent 'Dr. Amanda Blake Waller' (Viola Davis)  nicknamed 'The Wall'. Waller is a former congressional aide and government handler often placed in charge of the Squad. 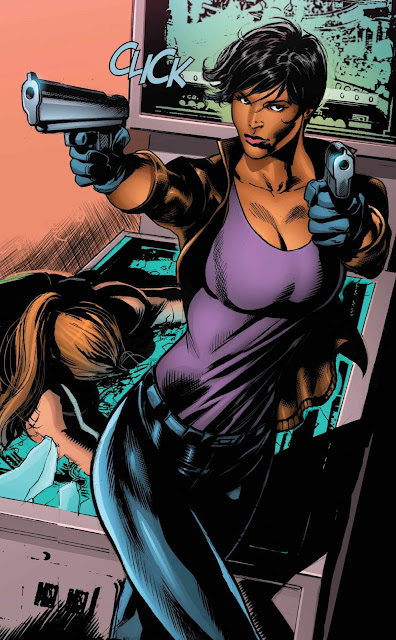 She later served as 'Secretary of Metahuman Affairs' under US President 'Lex Luthor' before being arrested... 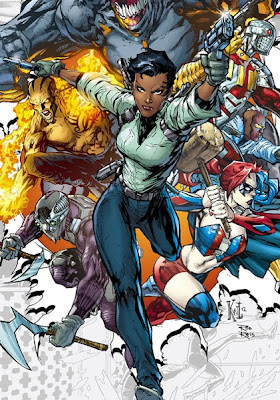