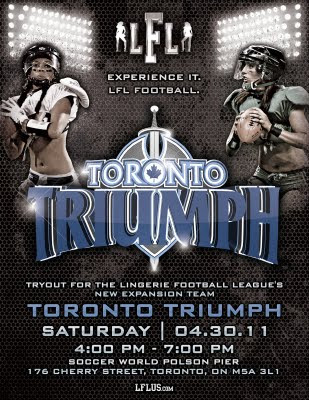 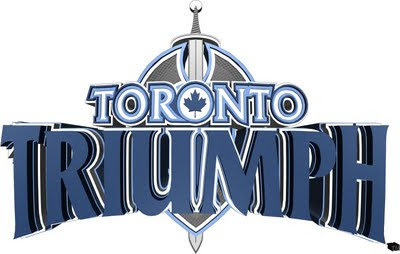 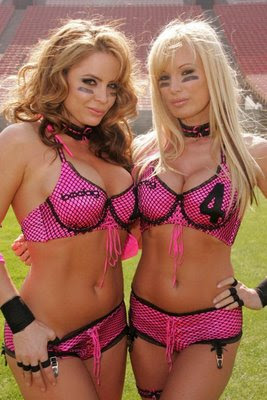 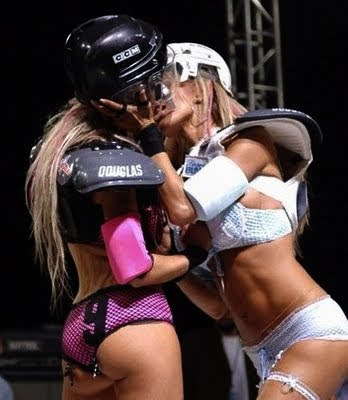 "Since the announcement of the LFL's expansion into Toronto and Canadian league premiering in 2012, there has been an overwhelming reaction from fans, media, broadcast networks and investors," said Mitchell S. Mortaza, Founder & Chairman, Lingerie Football League, LLC. 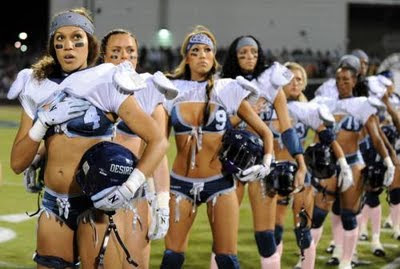 "As much success as the league has seen through its first two seasons in the US, we expect greater success in Canada due to its fanaticism around sports". 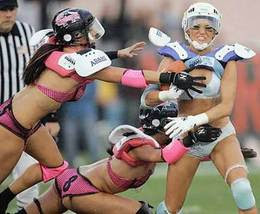 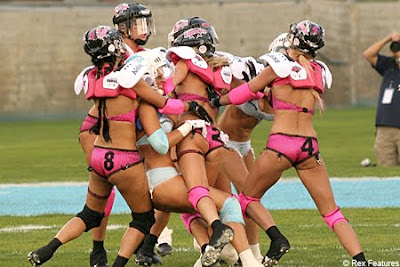 Five Canadian markets will join the Toronto Triumph as part of the inaugural season of play, with Edmonton, Calgary, Vancouver, Saskatoon, Winnipeg, Montreal, Hamilton and Ottawa in consideration. 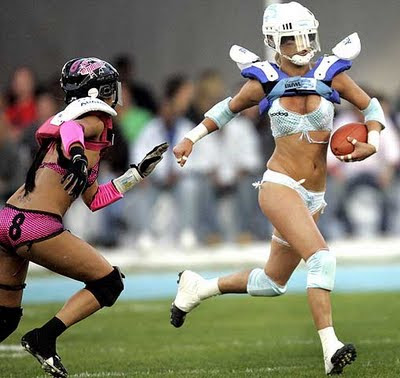 Currently two major Canadian sports networks are in negotiations for exclusive broadcast rights to the US and Canadian leagues. 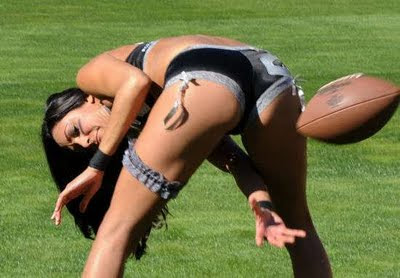 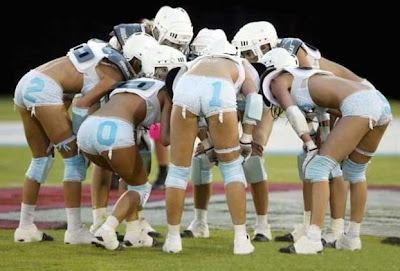 Click the images to enlarge and Sneak Peek "The Lingerie Football League"...